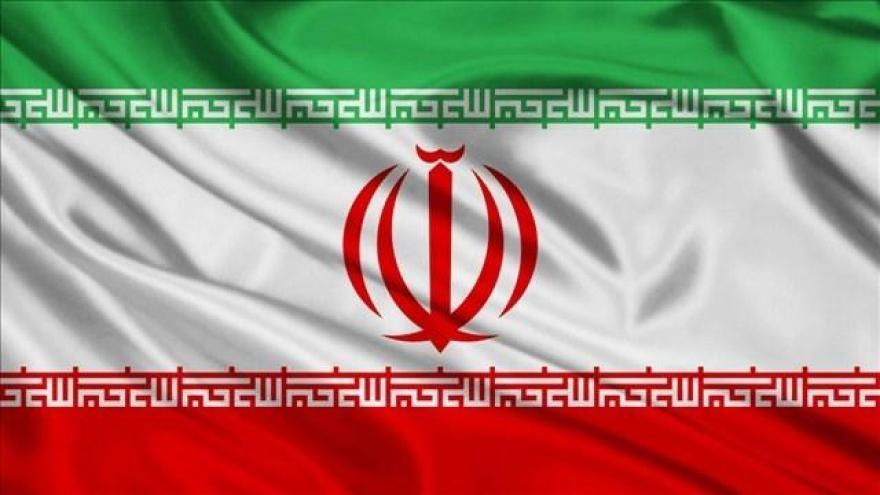 WASHINGTON (CNN) -- The Treasury Department is preparing sanctions against a number of Iranian and other international companies and individuals for their alleged role in developing Iran's ballistic missile program, U.S. officials said Wednesday.

Officials said the move was in response to Iran's test launching of two ballistic missiles in October and November.

U.S. officials have threatened to take such a move after a United Nations sanctions committee ruled the October missile test was in violation of a U.N. Security Council resolution banning Iran's development of ballistic missile systems capable of delivering a nuclear warhead.

The story was first reported by the Wall Street Journal, which said the Treasury is planning to sanction about a dozen companies and individuals in Iran, the United Arab Emirates and Hong Kong for their suspected role in Iran's missile program.

If implemented, the sanctions would mark the first U.S. penalties on Iran since the nuclear accord between Iran and world powers was reached in July. Iran has warned in recent months that it would view any such measures as a violation of that deal, although the Obama administration has retained the right to impose sanctions against Iran for human rights abuses, terrorism and ballistic missile development.

A senior administration official told CNN late Wednesday night that the U.S. had been looking for "some time" at options related to Iran's ballistic missile program.

"We are considering various aspects related to additional designations, as well as evolving diplomatic work that is consistent with our national security interests," the official said. "As always, we keep Congress informed about issues related to Iran sanctions, and will continue to do so as we work through remaining issues."

Last week, the Iranians accused the U.S. of violating the nuclear deal after Congress passed legislation requiring all foreign nationals who visit Iran and Syria to obtain a visa to travel to the U.S, a revision to the visa waiver program made in the wake of the San Bernardino, California, shooting earlier this month.