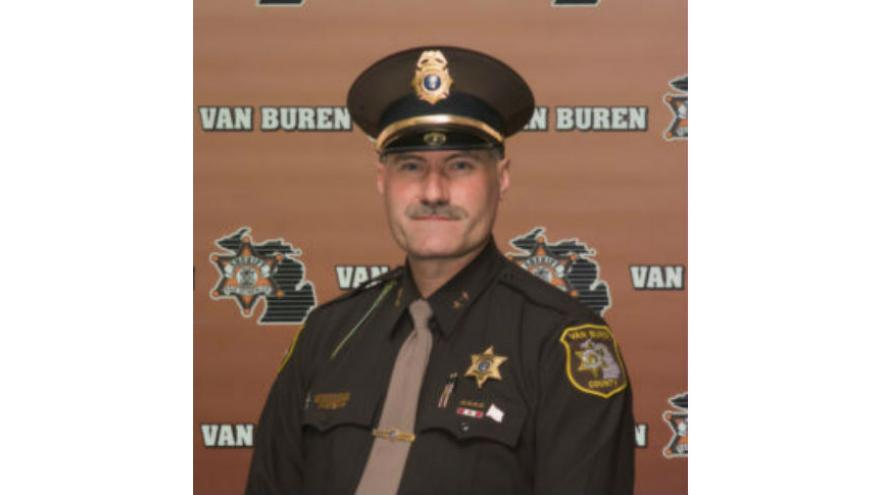 VAN BUREN COUNTY, Ind. – Van Buren County Sheriff Daniel Abbott was nominated for an award by the National Sheriff’s Association. The award will be presented at a conference in Tampa, Florida.

The conference will take place from February 8-11. The conference recognizes Sheriffs around the country for their excellence in law enforcement and community involvement.

Sheriff Abbott says he would like to the citizens of Van Buren County who have supported him. He also says that he is grateful for the nomination.