Vehicle stolen in South Bend has been recovered, according to officials 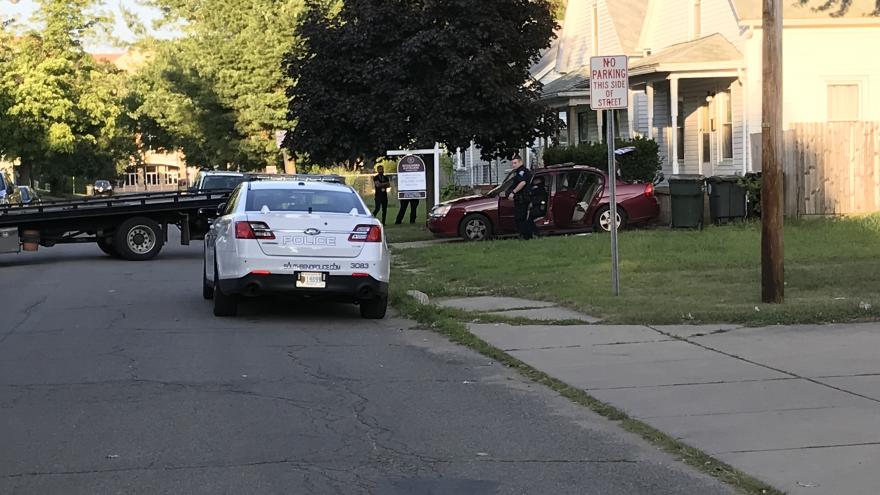 SOUTH BEND, Ind. – It has been confirmed by the St. Joseph County Dispatchers that police are investigating an alleged car on Tuesday.

The theft happened at Go-Lo gas station at 1900 block of South Miami Street in South Bend and the car was later recovered an hour later at 214 E. Calvert Street.

Although it was being reported that a child was in the car at the time of the theft, police are saying that there was never a child in the car.

Authorities are working on a description of the suspect. No one is in custody.