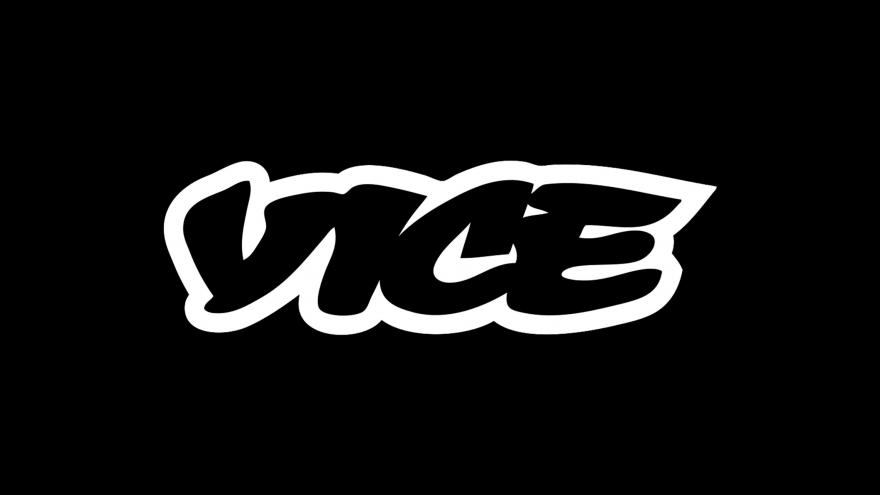 (CNN Money) -- Vice Media announced Tuesday that a pair of top executives have been sidelined amid a sexual harassment scandal that has unsettled the Brooklyn-based upstart.

In a memo to staff obtained by CNNMoney, Sarah Broderick -- Vice's chief financial officer and chief operating officer -- said that company president Andrew Creighton and chief digital officer Mike Germano have each been put on leave, more than a week after the New York Times published a highly-anticipated article that included allegations against each of them.

Over Christmas weekend, the New York Times published an exhaustive, front page story detailing claims of misconduct and misogyny at Vice, and highlighting four settlements reached regarding allegations of sexual harassment or defamation.

One such settlement, the Times reported, was reached in 2016 with a former Vice employee who said she was fired after rejecting a relationship with Creighton. Vice denied the allegations, asserting in a letter to the accuser's lawyer reported by the Times that it was the accuser who pursued a relationship with Creighton and that she was sacked for poor performance. The ex-employee was paid $135,000 in the settlement, according to the Times.

The Times also spoke to two women who accused Germano, who founded Vice's digital advertising agency Carrot, of inappropriate behavior, including one who claimed he said he didn't want to hire her because he wanted to have sex with her. In a statement to the Times, Germano acknowledged the truth of a claim from another woman, who said he pulled her onto his lap at work event in a bar in 2014.

Germano said he apologized for the incident and "agreed at the time it was inappropriate," adding that "it was resolved with the help of HR."

Creighton and Germano are the only two individuals named in the Times story as having been the subject of allegations who are still employed at Vice, but their futures at the company are suddenly unclear.

Broderick said in the memo that the claims against Germano will be investigated by human resources and an external investigator -- a process that she said Germano "has encouraged." Creighton, meanwhile, will remain out of the office until a special committee of Vice's board reviews the facts and offers a recommendation before a board meeting scheduled for January 11, Broderick said.

Broderick said that Creighton's situation had been reviewed by an independent law firm at the time the allegation was made "and the claim was found to lack merit, but the Company agreed to settle the matter in order to avoid the expense and distraction of litigation."

"As we said last week, there are details in the story that VICE believes were incomplete or misrepresented," Broderick said in the memo.

Echoing what co-founders Shane Smith and Suroosh Alvi said in response to the Times' story, Broderick noted that Vice intends to achieve pay parity by the end of this year. She also said that Vice is "committed to 50/50 male/female at every level across the organization by 2020," and that mandatory sexual harassment training will be announced later this week.

The Times' article, written by reporter Emily Steel, had been in the works for months, and it became the subject of rampant speculation and gossip in New York media circles.

Vice staffers waited nervously for it to drop, while the company's brass worked on pre-emptive damage control. In November, Vice announced the creation of an all-female advisory board on workplace conduct, led by Gloria Steinem. But Steel, who also broke news last year on settlements involving then-Fox News star Bill O'Reilly, wasn't the only reporter digging into Vice.

Shortly before the announcement of the advisory board, The Daily Beast published its own story on what it called Vice's "toxic sexual-harassment culture." The piece led to the suspension, and eventual firing, of Vice's lead filmmaker Jason Mojica.

(Mojica has denied and disputed the claims made against him in both the Times and Daily Beast stories.)

But despite all the buildup to the Times piece, it drew a relatively muted reaction from the media world, much of which had gone dark due to the holidays. Smith and Alvi issued a statement after it was published, saying they "failed as a company to create a safe and inclusive workplace where everyone, especially women, can feel respected and thrive."

But many former Vice employees, including some who participated in the Times story, felt that response was insufficient. In public on social media and in private, they bristled at the fact that executives like Creighton and Germano had escaped unscathed.

Helen Donahue, a former Vice employee whose sexual harassment allegations were included in the Times story, took aim at Smith, the company's CEO.

"I'm gonna say it: Vice won't be a safe place for women until Shane Smith steps down," Donahue said on Twitter not long after the story was published. "Dismantle it from the top."