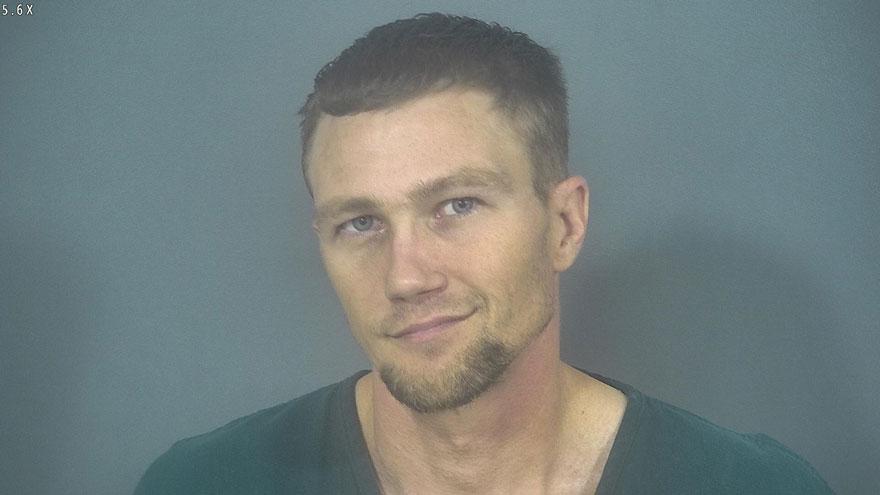 The St. Joseph County Metro Homicide Unit has taken over the investigation of a battery that happened on September 28 after the victim in the case died at the hospital.

Kevin Michael Rose, 39, was charged with aggravated battery, battery by means of a deadly weapon and battery resulting in serious bodily injury on September 30.

On October 5, the victim, 46-year-old David Gill, died at the hospital.

The autopsy found he died of blunt force trauma and his manner of death was homicide.

Once CMHU’s investigation is complete, their findings will be handed over to the St. Joseph County Prosecutor’s Office to determine if additional or amended charges are appropriate.

On September 28, Mishawaka Police were called to a home in the 300 block of W. Marion for reports of a person who was unconscious and bloody.

A witness told police they found Gill unconscious on his bed with blood and vomit around his mouth, so she called 9-1-1.

During the investigation, police spoke with a woman who lived nearby who was dating Gill. She told police on the night of September 27, she and Gill were on the front porch of her house when Kevin Rose parked in front of her house, reports said.

Rose and the woman had dated, but broke up two months ago, she told police.

Rose started yelling at her and Gill and calling them names, reports said.

Gill walked outside and Rose struck him with a pole, according to the probable cause affidavit.

Gill fell to the ground and when he tried to get up, Rose kicked him in the chest, reports said.

Rose then hit Gill repeatedly in the chest, according go the probable cause affidavit.

Gill got up and said he wanted to go home, so he walked back to his home, reports said.

Rose was taken to the police station for questioning.

He admitted to hitting Gill in the face with his hand and said he kicked Gill in the head several times while wearing steel-toed boots, according got the probable cause affidavit.

Rose denied striking Gill with an object. His hand had swelling and he was later diagnosed with a broken bone in his right hand, according to reports.

After obtaining a search warrant for Rose’s vehicle, police located a wooden pool cue and a black pipe that was approximately 2.5-3 feet long, reports said.