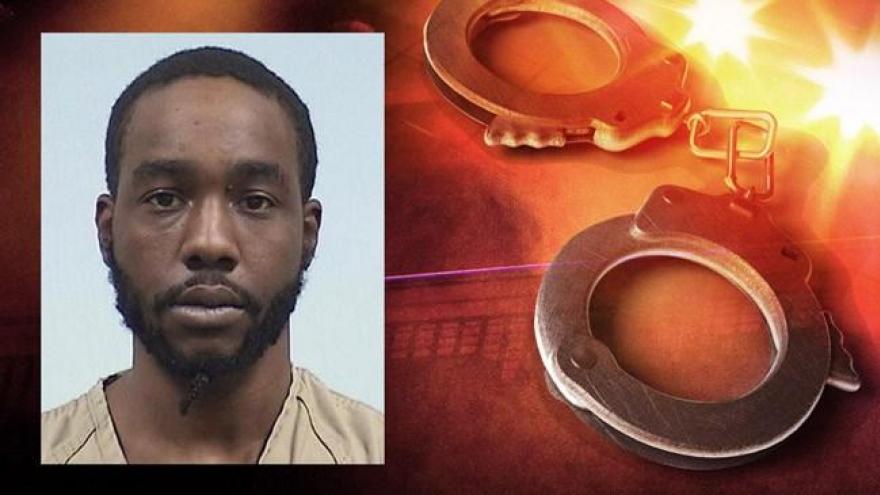 Elkhart Police arrested a man who allegedly stole a television, food and alcohol from a vehicle and a residence on Sunday afternoon.

Elkhart Police were called to the 600 block of Oakland Avenue at 5:22 p.m. for a burglary in progress.

The victim told police she saw a man walking in the area of her parked vehicles. He was carrying a couple bags and a television.

When she noticed her purse was missing from her vehicle, she confronted the man and he ran away.

The victim told police she chased the man and got her purse back, along with some of its contents. She said she was still missing some money, according to police.

Police conducted an investigation, which led them to the 500 block of Oakland Avenue. They located a television and duffel bags in a common area of the apartment building.

Police said they used evidence and witness information to identify a suspect.

Tranza Campbell, 25, was arrested on one count of theft.

Just before 6:30 p.m., officers were called to the 1100 block of W. Garfield Avenue to investigate a burglary.

The resident said when he returned home, he discovered someone had stolen electronics, food and alcohol from his home, according to police.

Police realized some of the items missing were similar to items recovered from the 500 block of Oakland Avenue.

Further investigation, along with witness information and evidence led police to additionally charge Campbell with one count of burglary.