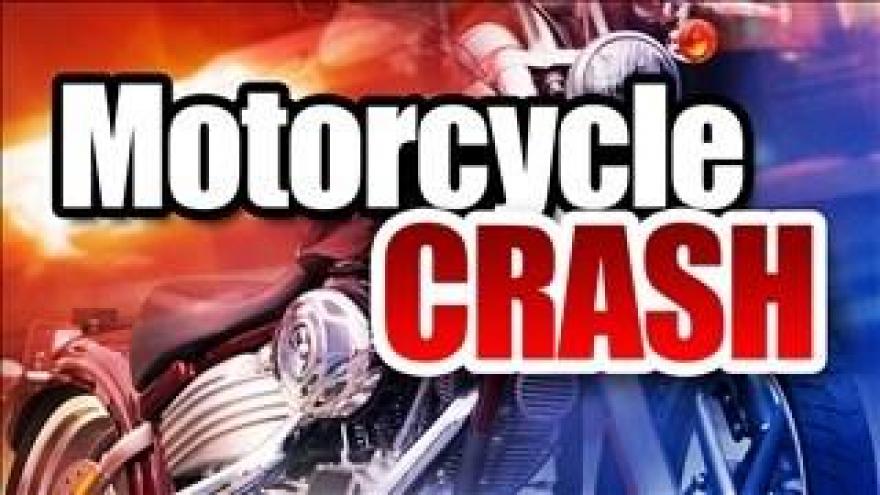 MISHAWAKA, Ind. -- The victim of a deadly motorcycle crash has been identified.

The crash happened on Lincolnway East in Mishawaka.

Przybylski then slid and crashed into a utility pole near Twin Branch Elementary School. He was pronounced dead at the scene.

The 40-year-old driver of the other vehicle was not hurt and stayed on scene during the initial investigation.

The St. Joseph County Fatal Crash Team is investigating what caused the crash to happen.