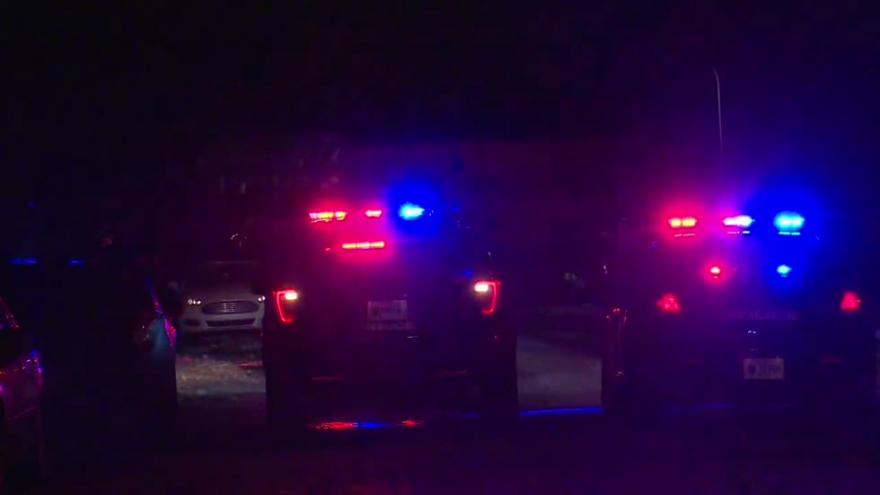 ELKHART, Ind. -- The victim of the Valentine's Lane shooting on Valentine's Day has been identified.

The victim was 24-year-old Bryan Ellis Danner, according to the Elkhart Police blotter.

Elkhart Police were called to 1330 Valentine's Lane early Thursday for reports of a shooting.

There they found Danner with a gunshot wound to the abdomen.

He was taken to Memorial Hospital for treatment of his injuries.

As of Thursday evening, Danner was stable, according to investigators.