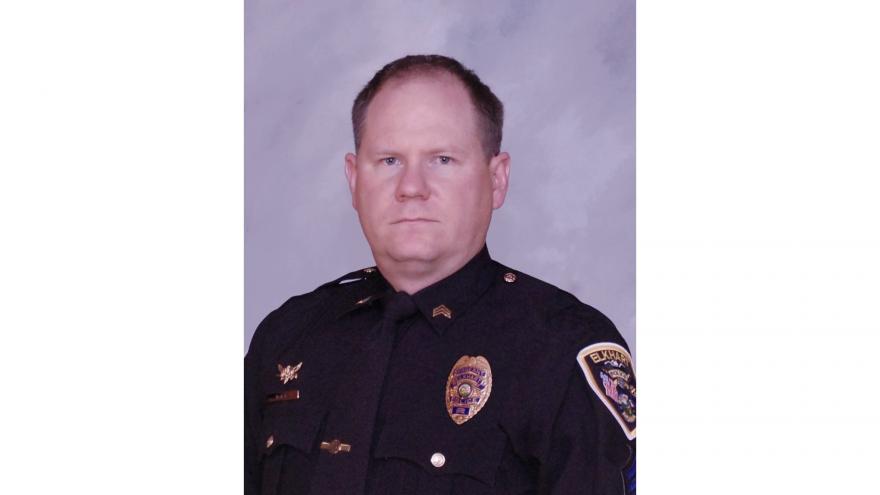 Photo courtesy of the Elkhart Police Department. Sgt. Mike Davis has been identified as the officer involved in the High Street shooting on Friday in Elkhart.

ELKHART COUNTY, Ind. – The Elkhart Police Department has identified the victim, suspect and police officer for a shooting that happened on High Street in Elkhart.

The victim has been identified as one-year-old Danton Munoz of Elkhart.

The suspect is identified as Lonnel Cephas, a 19-year-old resident of Elkhart.

The officer involved in the shooting is Sergeant Mike Davis, a fifteen-year veteran of the Elkhart Police Department.

Officers were dispatched to the 500 block of West High Street on Friday around 10:22 am in regards to a shooting that resulted in the death of a child. Officers were able to locate the alleged suspect, contacted him, and attempted to gain his compliance, according to officers.

At the time an event, which is still unknown at this time, unfolded, causing Davis to allegedly fire his weapon, striking the suspect and causing his death.