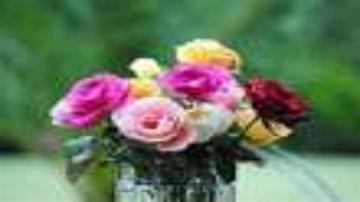 Indianapolis, IN - The victims of Saturday night's tragedy at the Indiana State Fair have been identified.

The representative with the local stage hands union confirmed that Byrd was among the spotlight operators that were up in the rigging when the stage collapsed.