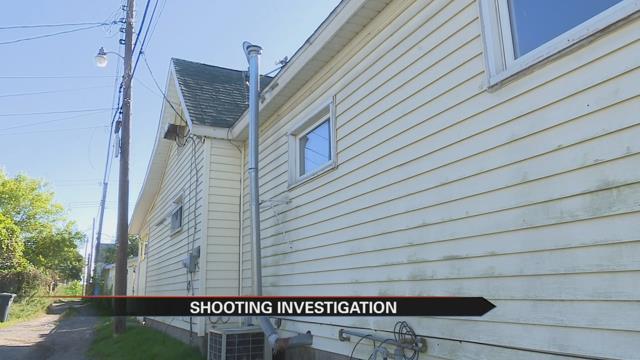 The victims of Saturday’s South Bend shooting have been identified.

Police first responded to a call of shots fired after 8 p.m.

At a house on the 700 block of S. Webster, they found Molina inside shot in the arm.

Around the same time, Lara arrived at the hospital with gunshot wounds.

He told police he received them at the same time and general area as Molina.

Both victims are expected to survive, but police are now working to catch any suspects.

Neighbors are wondering who was shooting in their neighborhood and why.

“I had just went to sleep. Next thing i know i hear pop pop pop,” neighbor Mac Walker said.

Police say witnesses saw a dark SUV speed off right after the shooting.