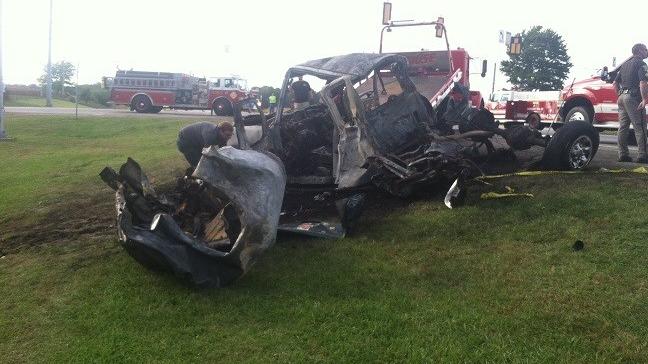 The Kosciusko County Coroner's Office has identified the two victims in a fatal car crash that happened Saturday morning along U.S. 30.

Jenann Patz, 57, of Crown Point, was preliminarily identified the night of the crash. Her identity was confirmed Monday night.

The identity of Sherri Harden, 55, of Cedar Lake, was confirmed by the coroner Monday.

Police have ruled the crash an accident.