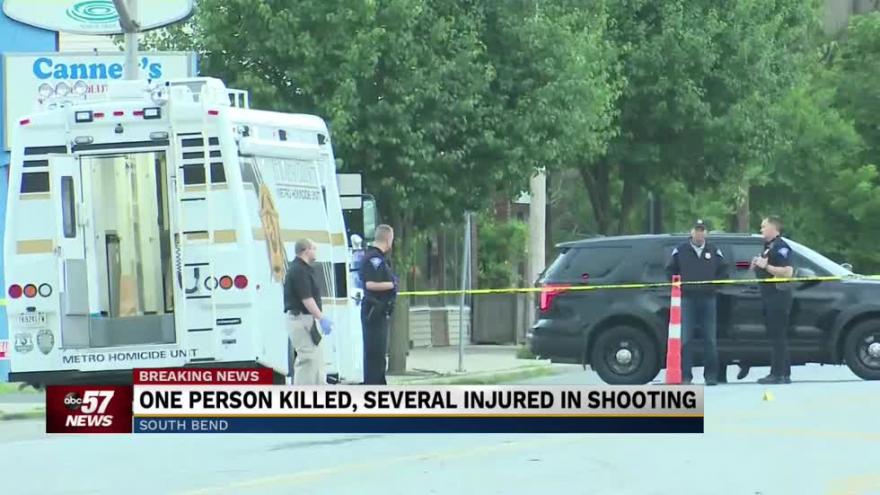 Ten people were injured in the shooting and 27-year-old Brandon Williams was killed.

The St. Joseph County Metro Homicide Unit is still investigating the shooting. No arrests have been made.

While police released the names of the victims, they did not specify which victims remained hospitalized.