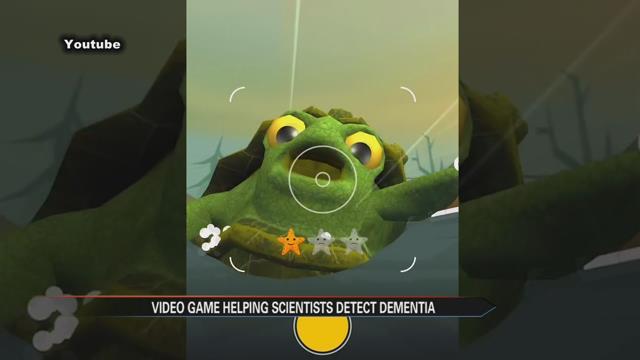 Imagine playing a video game and at the same time contributing to scientific research.

One of the world’s largest telecommunication companies, Deutsche Telekom, is making it a reality with a game, called Sea Hero Quest, that could help doctors diagnose dementia.

According to the 2015 World Alzheimer Report, one person is diagnosed with dementia every three seconds.

And with billions of hours a week as a planet spent on playing video games, game developers at Deutsche Telekom decided all that time might as well be spent on fighting dementia.

When you play the game, you set sail in different locations around the world and by doing so, it gives scientists the ability to learn and gain insight into your spatial navigation abilities which is one of the first skills lost at the outbreak of dementia.

The next step in this project would have volunteers playing the game while having their brains scanned.

For more information on how to play Sea Hero Quest, click here.