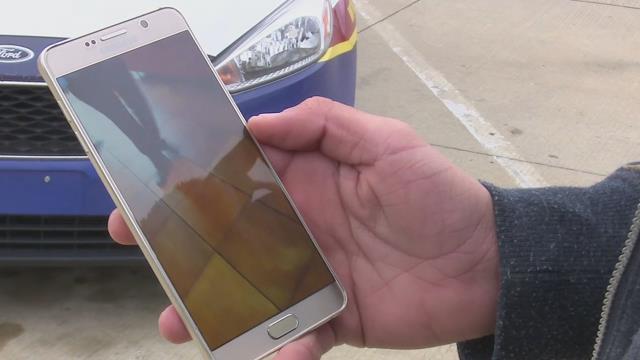 A video was shared on Facebook of a mouse running around the dining room of a local fast food restaurant.  On Thursday the food service establishment was back to business, but not before getting a visit from the health department.

ABC57 talked to both the man who shared the video and the county’s  Food Service Director to see what’s next for those who like that Taco Bell on McKinley Road in Mishawaka.

“A couple sitting by the window next to the drink station and his finance screamed and said they saw a mouse,” says Gavin Maydon who shot the cell phone video.

Maydon ordered food on Tuesday afternoon at Taco Bell. Before receiving his food a mouse hunt began inside the fast food establishment. Maydon captured the chase and posted it to Facebook later that night.

“I wanted to notify people around the area that there was a mouse and a possible health hazard, I was just trying to do a good deed,” says Maydon.

By Wednesday, the St. Joseph County Health Department had an inspector at the fast food spot checking for signs of a possible rodent infestation.

“We had a cold snap mice are trying to get warm and so a mouse can come into an establishment and it doesn’t mean and that doesn’t mean the establishment is dirty,” says Carolyn Smith the Food Service Director for the St. Joseph County Health Department.

Smith explains because investigators did not find droppings or signs of a bigger infestation, the investigation is closed and Taco Bell can go back to business.

Six years of health inspections done at the Taco Bell on McKinley show that the location was never cited for a rodent issue.

“It makes me feel a lot better that is nothing more than an isolated incident because I’d really hate to see taco bell go down, it’s one of my favorite locations to go to,” says Maydon.

Maydon also adds he will probably take the video down sometime soon since the issues has seemed to be resolved.