Vigil to be held for toddler who was shot and killed 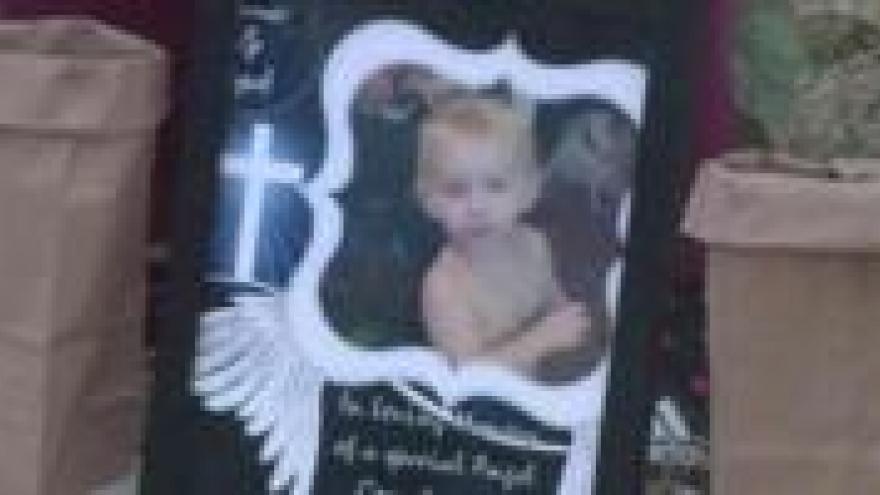 SOUTH BEND, Ind.-- A vigil is scheduled for Thursday at 5:30 in the 1200 block of Campeau Street to remember 2-year-old John Swoveland Jr who was shot and killed April 9.

Court records say the bullet that struck Swoveland traveled over 3 blocks before it hit the toddler in the chest.

Police said the "Eastside/Evilside" gang and the "Westside" gang had organized a fist fight at Coquillard Park on April 9th.

Several Notre Dame students who live in the area are upset over the violence that happened in their backyard.

Luke Murphy said, “I felt sick that night knowing something so terrible happened just a block away from my house.”

The court documents revealed that police used Facebook and surveillance video from a nearby apartment complex as evidence.

Notre Dame students are shocked that gang violence is an issue in their neighborhood.

Tom O’Brien said, “When I got back in one of my roommates was reading on the news about what happened and that just takes your breath away."

According to the court documents, another shocking element is that several children under the age of 13 witnessed the gang fight. Police said in the affidavit that their recollections of what happened on April 9th were vital to the investigation.

Notre Dame students said they knew crime would be an issue when they moved into the neighborhood.

O’Brien said, “It’s something that always is a reality in this neighborhood, throughout the entire school year there have been muggings here and things of that nature.”