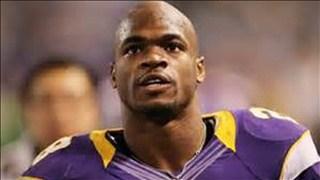 The N.F.L. announced Tuesday it will suspend Minnesota Vikings running back Adrian Peterson without pay for the rest of the 2014 season for violating league policy.

The N.F.L. Players Association said, in response, it will appeal and will "demand that a neutral arbitrator oversee the appeal".

Peterson hasn't been playing since September, when allegations surfaced saying he used a switch to discipline his four-year-old son.

He pleaded no contest to misdemeanor reckless assault in early November.