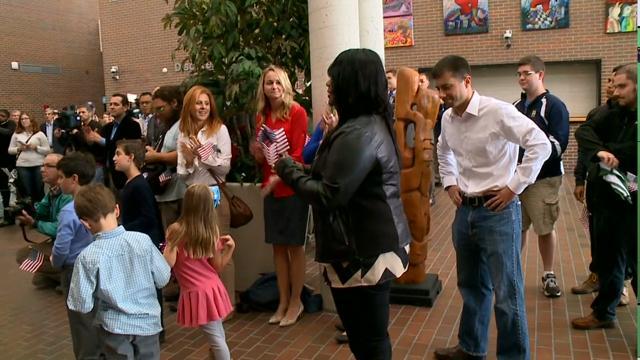 Tuesday is Election Day in South Bend, with some hotly contested races being decided before the final November election.

All of Tuesday's races are primaries. And most of the battles are on the democratic side.

Only 2 republicans are on the ballot and both are unopposed.

One of the big races that is garnering a lot of attention is for democratic mayoral candidate.

Among many things, Buttigieg has been emphasizing his progress on his vacant homes initiative, 1000 homes in 1000 days initiative.

According to his office, 813 abandoned properties have been addressed with just over 200 days left.

But councilman Henry Davis Jr. argues that isn't enough. He wants to focus on improving neighborhoods if elected.

The winner between the two will face republican Kelly Jones in November.

Here are other key races on Tuesday's ballot: