Voting rights of mentally ill revoked because of address 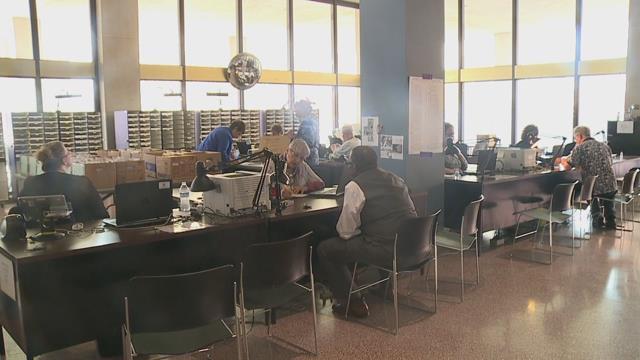 Residents of Madison State Hospital, an Indiana mental hospital, discovered their voting rights were being taken away because of their address.

Dawn Adams, Executive Director of Indiana Protection and Advocacy Services says a lawsuit was filed against the state, Indiana Election Commission members, Jefferson County Clerk and Indiana Secretary of State Connie Lawson because some voter registrations were being recalled by the local county clerk.

The controversial law used by the county clerk to recall voter registrations states that people who live in mental health facilities cannot register to vote.

Adams says though the law is not new this is the first time it’s been applied and as far as she’s concerned the law is unconstitutional.

“It doesn’t matter and it shouldn’t matter. Every person has the right to vote in this country with the exception of felons,” says Adams.

Residents of Madison were allowed to register to vote in previous years and no one is certain what prompted the local clerk in Jefferson County to change it for this election.

Residents at the 4 other state-run mental health facilities have not had their registrations revoked. And according to Spokesman for the Michigan Secretary of State’s office Fred Woodhams there is no such law in Michigan.