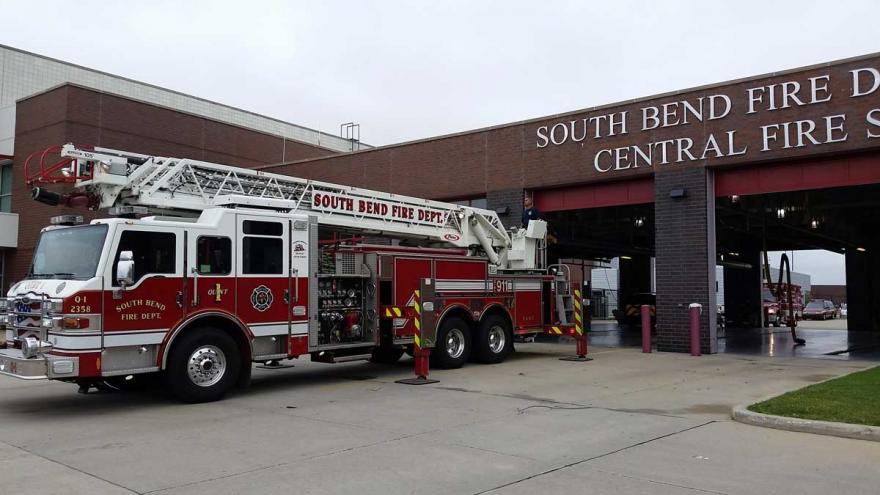 Local 362 members approved the agreement with a vote of 187 in favor and 16 against.

This agreement is a part of a new three-year collective bargaining agreement announced on Friday.

The new agreement would raise the base wages of First-Class Firefighters to $66,717 by 2024.

This agreement is still contingent on Common Council approval.

Once approved, the agreement would also expand the pension base for firefighters to $75, 017.

This is the highest rating possible and puts the department in the top 1 percent nationally in fire suppression capabilities.