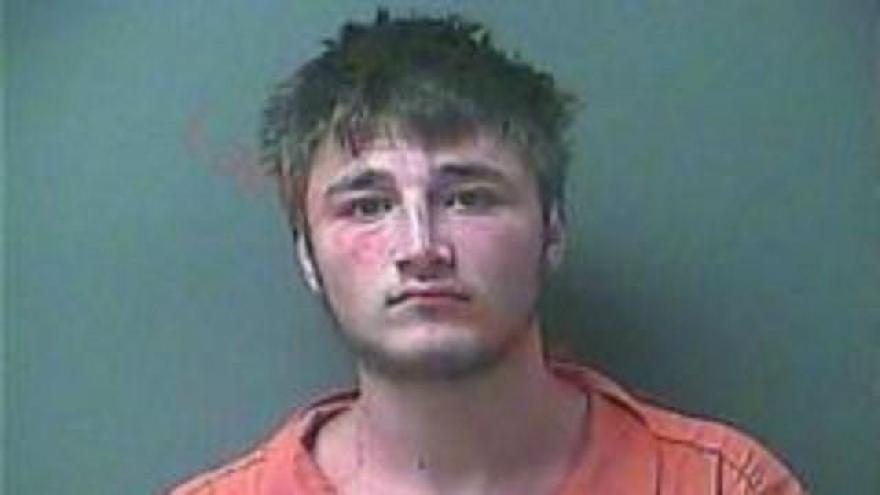 Brighton K. Klibinski of La Porte, Ind. was apprehended when Burger King patrons called in a tip to La Porte Police of a wanted felon being seen entering the restaurant.

La Porte Police responded to the call at about 6:48 p.m. on Thursday, July 30, 2016, and found Klibinski inside one of the bathroom stalls.

Klibinski initially tried to identify himself as "Travis" to police.

After being advised of the warrant for his arrest, Klibinski reached into his pockets and the waistband of his shorts.

He struggled with police and was transported to La Porte Hospital due a complaint of back pain and hand numbness after being arrested.

He was medically cleared and transported to the La Porte County Jail.

Klibinski was wanted for failure to appear on a charge of Level 5 battery to a pregnant woman.