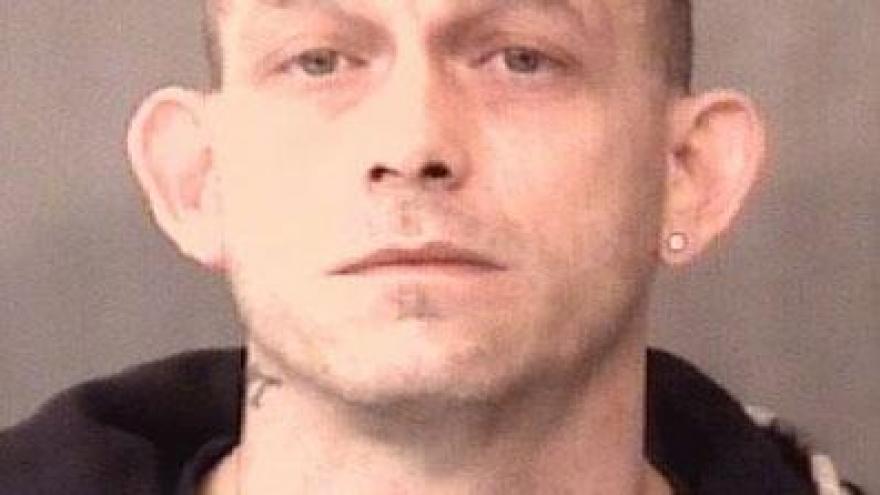 A Warsaw man was arrested Monday afternoon for allegedly stabbing his roommate, according to the Kosciusko County Sheriff's Department.

Deputies were called to the Johnson Mobile Home Park at 3529 W, CR100 S around 4:30 p.m. Monday to investigate a stabbing.

The investigation revealed 39-year-old Scott Ryan Blevins and his wife lived with at least one other person at the residence.

That afternoon, Blevins and his wife got into an argument and Blevins shoved his wife in the presence of their roommate, according to deputies.

Blevins then allegedly attempted to slash the tires of his vehicle so his wife could not leave.

Blevins' roommate tried to intervene and was stabbed in the torso, deputies said.

The roommate was treated at the scene but refused to be transported to the hospital.

Blevins was taken to the hospital to be cleared medically, then was transported to the Kosciusko County Jail.

Blevins was preliminarily charged with felony battery with a deadly weapon, criminal mischief, and possession of paraphernalia. He is being held on a $10,250 bond.