Warsaw mourns the death of four men in plane crash 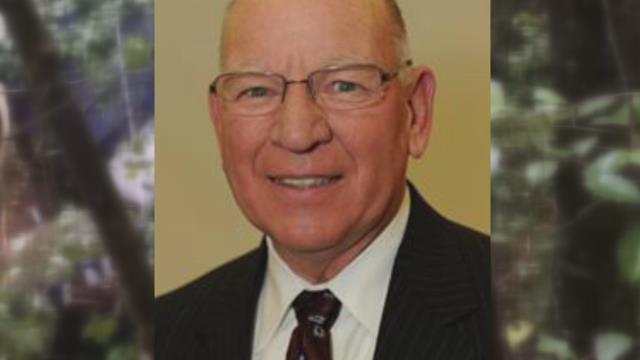 They were on their way to the Notre Dame game at Clemson University when their plane crashed about a mile away from the destination on the border of Georgia and South Carolina.

“We all know each other well. Everybody feels the pain everybody is going to feel the void as we move ahead,” said Mayor Thallemer.

Mayor Thallemer worked with Councilman Smith for 16 years. They were neighbors and close friends.

“He really had a love for the community and knew that he could make a difference with his experience. He’s done a great job,” said Mayor Thallemer.

Smith’s fellow council member Cindy Dobbins had lunch with him on Thursday, she says he was a good friend to everyone in the city and always wanted to help.

“The four gentlemen touched the lives of so many people. They had so many friends. I mean just noticing what’s coming through now on Facebook and other types of social media, it’s unbelievable how many people have responded. In some way or another they have touched a majority of lives here in the area," Dobbins said.

All of the victims were active in the community.

“Scott was a teacher and a football coach. Tony was involved in the community, had a business. Scott was involved with a business. The kind of guys you just enjoyed to be around and everybody liked them,” said Mayor Thallemer.

“I think we’re all just really devastated. There will be a large hole on our council,” said Dobbins.

And although the entire community is feeling the pain, everyone is going through this together.

“In a community like this there’s no shortage of that caring and reaching out in a time like this,” said Mayor Thallemer.