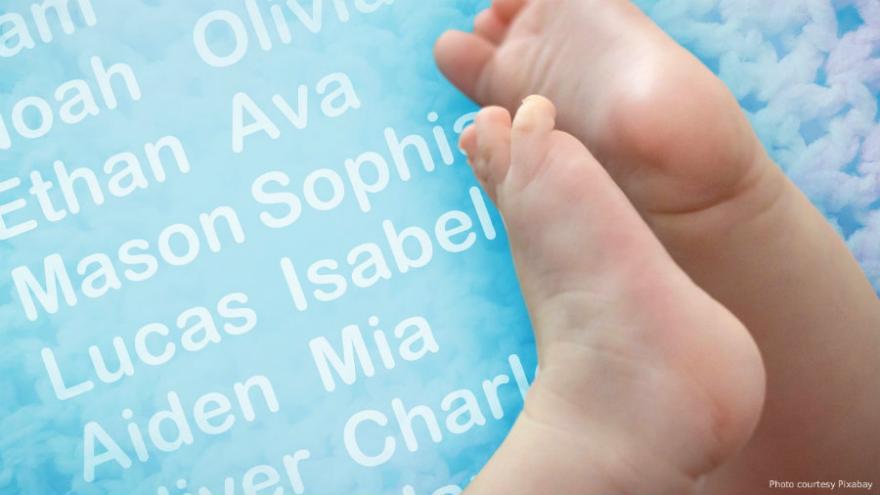 (CNN) -- Washington state residents who don't identify as male or female will soon be able to choose X as their gender on birth certificates.

Starting January 27, they will be able to identify as male, female or X on birth certificates. The policy lets Washingtonians change existing documents; it does not apply to new ones.

The rule, announced Thursday by the state Department of Health, defines X as the following:

For adults seeking to change their birth certificate from male to female or vice versa, the rule removes an existing requirement of a doctor's letter. Minors who want to change their designation must have written consent of their parent or legal guardian and documentation from a licensed health care professional.

Similar birth certificate policies are set to take effect in 2018 in Oregon and California. Such policies reflect growing support for the non-binary community, or people who reject traditional gender binaries such as "man" or "woman."Sarah Kate Ellis, President and CEO of GLAAD, said a recent report from the LGBTQ advocacy group shows that 20% of millennials identify as LGBTQ, and more young people are rejecting traditional binaries.

In light of such attitudes, "it is vital that states catch up and acknowledge the reality of the non-binary community," she said.

Support for such policies are especially meaningful in America's current sociopolitical climate, she added.

"With LGBTQ people and especially trans and non-binary Americans under attack daily by the Trump Administration, as evidenced by Trump's efforts to block trans Americans from serving in the military and rescinding of Title IX protections for trans students, designation 'X' is a powerful and reaffirming sign that our identities cannot and will not be erased."

Moreover, LGBTQ advocates say that allowing people to update their gender markers can reduce the risk of harassment and discrimination they experience when their physical appearance does not match the gender on their identification.

According to a 2012 survey of transgender Americans, 40% of respondents said they experienced harassment when they presented any kind of identification that did not match their gender. Another 3% reported being attacked or assaulted.