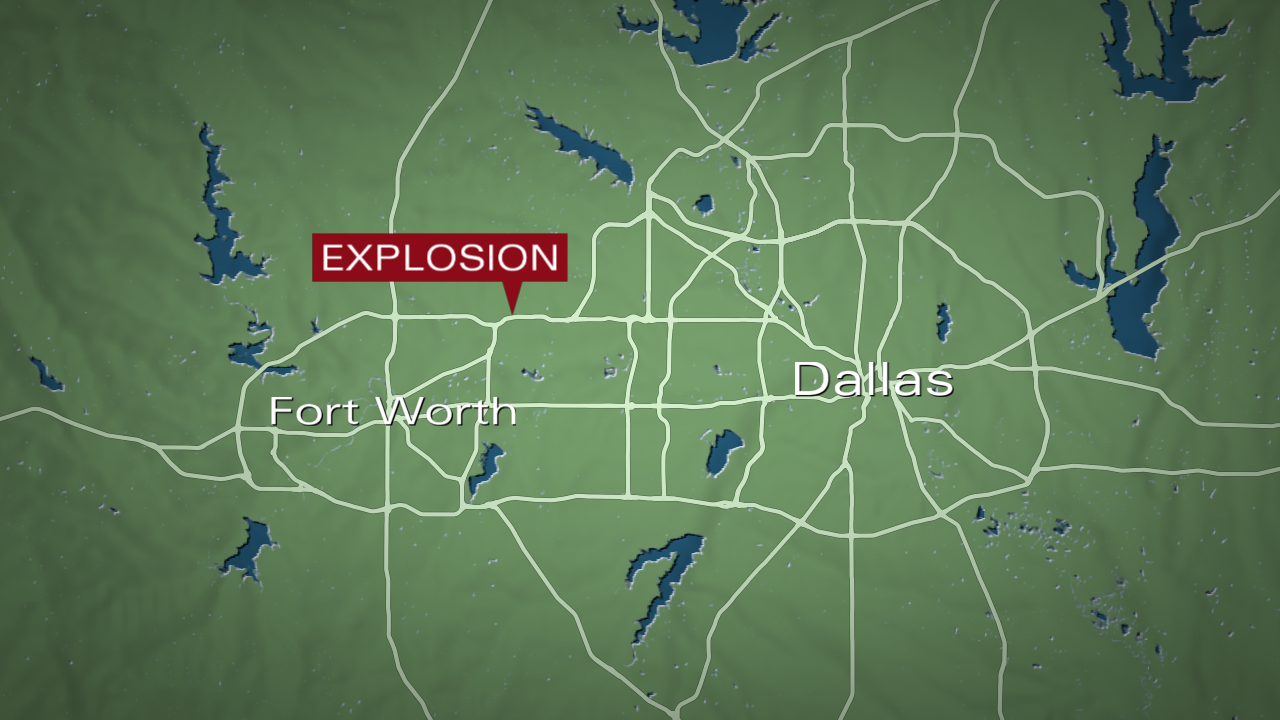 The video posted to Facebook shows Hurst Police Officers arriving at the scene and walking up to the residence. Just seconds later, the home erupts into a massive fireball.

Police say the explosion was so powerful, the roof was lifted from the structure.

Three people were trapped in the destroyed home. A woman was buried in the rubble and suffered severe injuries while her husband and adult son were burned in the fire. All three victims were taken to a nearby hospital and are expected to survive.

According to Hurst Police, officers originally responded to a call from the homeowners who said a vehicle had just crashed into their home.

The victims were trapped in a bedroom.

Officials say the explosion was due to the accumulation of natural gas inside the home caused by the crash as the primary gas line was severed.

The 30-year-old driver of the vehicle was arrested at the scene.

Two officers were injured during the explosion and while trying to rescue the victims.

This incident happened on April 7.