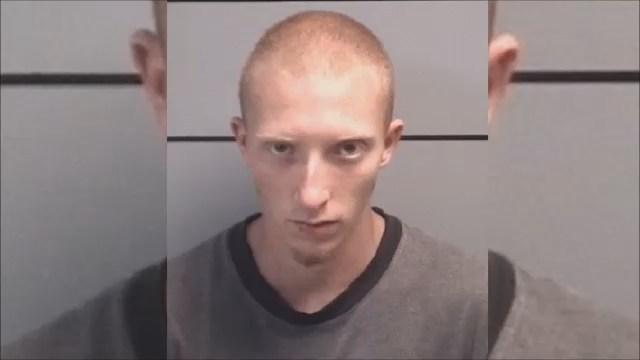 When he’s 89 years old Shane Weedling may finally be free. The 24-year-old was sentenced to 65 years in prison by a Marshall County Judge Thursday morning.

In September, he pleaded guilty to the murder of Serenity Wilson. She was killed in September of 2015.

“How can you hurt a little girl like that just because she didn’t get up and go to the bathroom,” said Amber Morales, Serenity’s aunt.

“It’s just she was only two years old. You know she was barely talking,” said Blacklaw.

Serenity’s mother, Krysti Lavanway. was sentenced last December to 35 years in prison after pleading guilty to neglect of a dependant.

Some of Serenity’s family believes both sentences weren’t enough.

“He shoulda got longer, Krysti too. But whatever comes out of this I just hope that they both know that we’re never gonna forgive them for what they’ve done,” said Morales.

“Honestly he deserved much more than that but from what they could give out…” said Cody Wilson’s girlfriend. Cody Wilson is Serenity’s father.

Still that didn’t comfort them.

“Something made Shane so angry about a little gir.. with no patience for a child,” said Blacklaw.

Or heal their pain from serenity’s murder.

“He didn’t have anything to say that you know could have helped me ease my mind at all,” said Wilson.

“She’s not ever coming back…. Ever,” said Blacklaw.

“Taking that little girl from us…. I can never forgive you for what you’ve done... never,” said Morales.