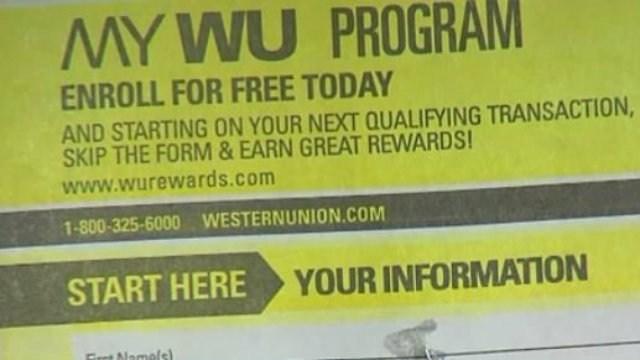 A prominent civil rights organization is taking on the financial services company. They say they've got more than half a dozen cases of discrimination.

Among them is Hader Abdallah, who tells 7 Action News he feels he was profiled as both an Arab American and Muslim, after he was denied a wire transfer of $300 to his wife and kids in the middle east.

He says Western Union initially took his cash, but then declined to deliver money with no proper explanation.

Hader says he even gave western union additional information, but that didn't help.

After weeks of dead ends and other alleged victims speaking up, it's led to a formal complaint with the federal Consumer Financial Protection Bureau.

Nabih Ayad, the founder of the Arab American Civil Rights League made the complaint. Ayad says a Michigan senator is also being made aware of the issue.

In response Western Union tells us, "as a regulated business Western Union maintains strict controls to comply with regulations in each country it operates. This includes customer verification when sending and receiving money. While we cannot provide specific info on any one customer, due to privacy rules, we are looking into the matter."

Ayad says a lawsuit could be filed soon if nothing is done about this.