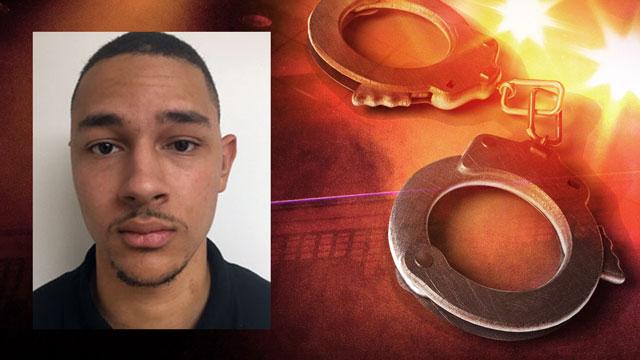 A Westville Correctional Facility employee was arrested on Tuesday on charges of trafficking a controlled substance and official misconduct, according to a press release from officials at the facility.

Michael Campbell, 21, reported for work as a Correctional Officer at the facility on Tuesday. He was stopped, questioned and searched, according to officials.

During the search, officers from the Office of Investigations and Intelligence discovered contraband, according to the press release.

He was arrested by Correctional Police Officers on site and then transported to the La Porte County Jail for booking.

The investigation is ongoing to determine if anyone else was involved in the trafficking, according to a press release from Westville Correctional.

“We will do all we can to stop any and all trafficking in the facility” said Superintendent Mark Sevier in the press release. “This is for the benefit of the public, the offenders in our care, and our staff.”

“I commend Westville for doing everything it can to prevent contraband from coming into their facility from any and every possible source,” said acting Indiana Department of Correction Commissioner Randy Koester in the press release.