What America would look like under the Trump budget 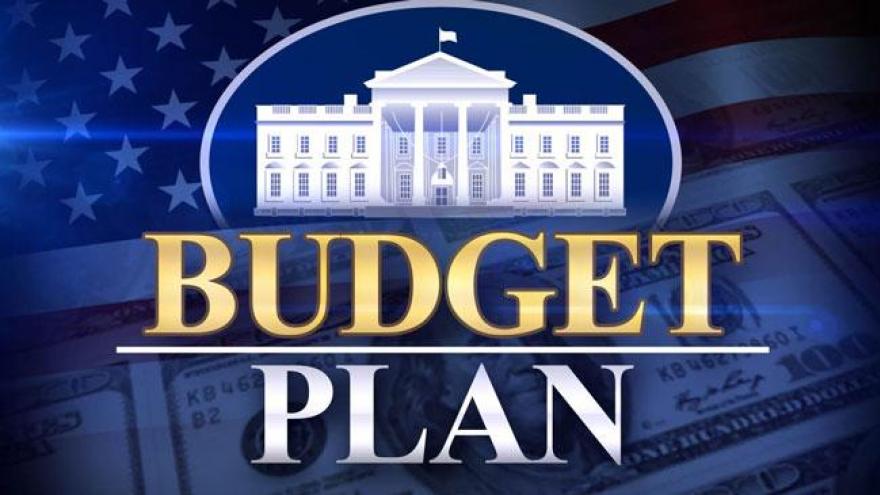 NEW YORK (CNNMoney) -- More agents along the border, but a hobbled PBS. A bigger military, but less chance of getting a decent lawyer if you're poor.

The budget unveiled by the Trump administration on Thursday would remake the United States -- vastly expanding national defense but cutting or gutting dozens of programs that touch the lives of Americans every day.

Charter schools would get a lot more money and more visibility. But if you live in one of the many small cities served by subsidized commercial airline services, you might have to drive farther to get to an airport.

And if you use Amtrak trains to travel across the country, that would become harder, if not impossible. The budget would end support for the company's long-distance train services.

Presidential budgets must be approved by Congress, and they are always changed, sometimes significantly, in the process. But they represent an outline of the administration's priorities and its vision for the country.

Here's a look at some of the specifics:

-- The budget would inject $314 million into border security and immigration enforcement. The money would allow the United States to hire 500 more Border Patrol agents and 1,000 more Immigration and Customs Enforcement workers next year.

-- The Corporation for Public Broadcasting, which oversees "PBS NewsHour," "Antiques Roadshow" and the rest of PBS and NPR, would lose all its federal funding. Public media gets both public and private cuts, but the CPB predicted early Thursday that the Trump cuts would cause "the collapse of the public media system itself."

-- The budget would eliminate a Transportation Department program that provides $175 million in subsidized commercial air service to rural airports. The program serves more than 30 states. The Trump budget argues that many of the flights aren't full, and serve places "relatively close" to major airports.

-- Trump would get rid of $11 million in what it calls "unproven" training grants doled out by the Occupational Safety and Health Administration, which regulates safety in the workplace.

-- The budget would eliminate $434 million for a Labor Department program that aims to help poor senior citizens find jobs. The administration says the program is ineffective: A third of participants don't complete it, and only half of those who do complete it move into unsubsidized jobs.

-- Federal support for Amtrak's long-distance train service would end. The budget says the cuts would allow Amtrak to focus instead on state-supported and regional services, like its Northeast Corridor trains, which run between Boston and Washington.