What is Freezing Fog?

NOW: What is Freezing Fog? 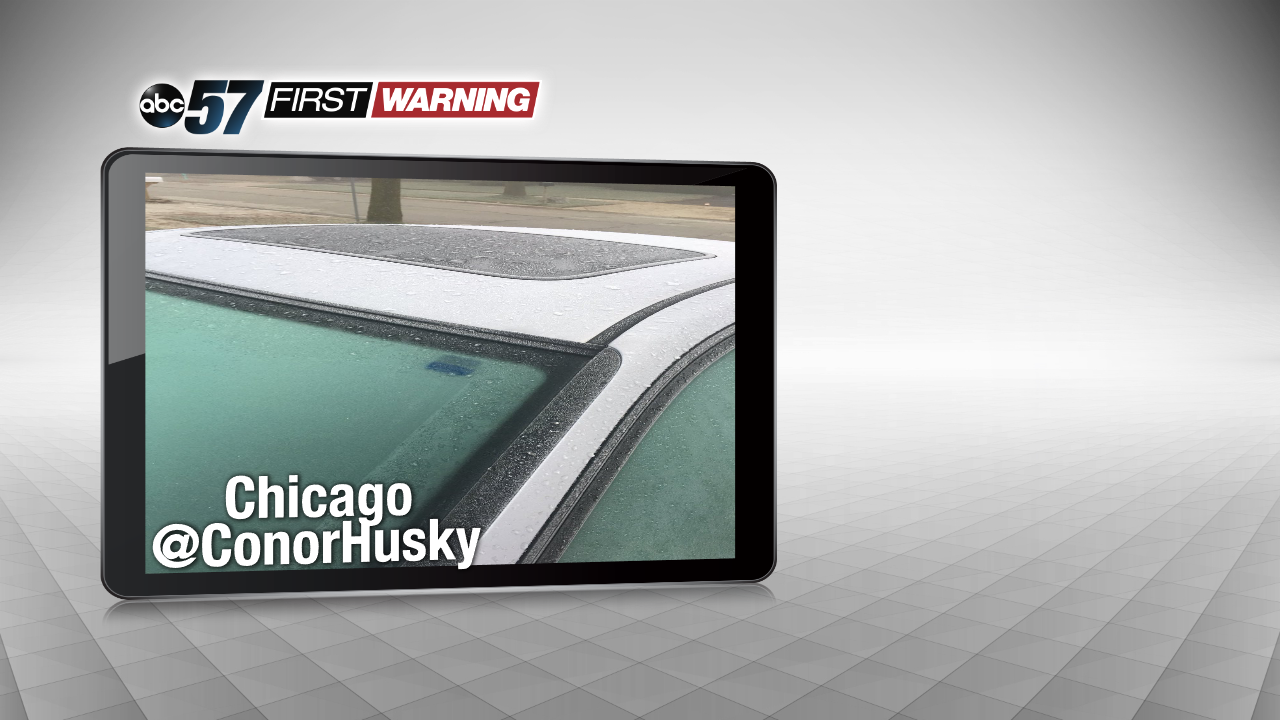 A meteorological phenomenon that doesn't receive a whole lot of attention occurred in parts of the Midwest Sunday night. It's called freezing fog, and it can be hazardous and potentially dangerous in some instances. 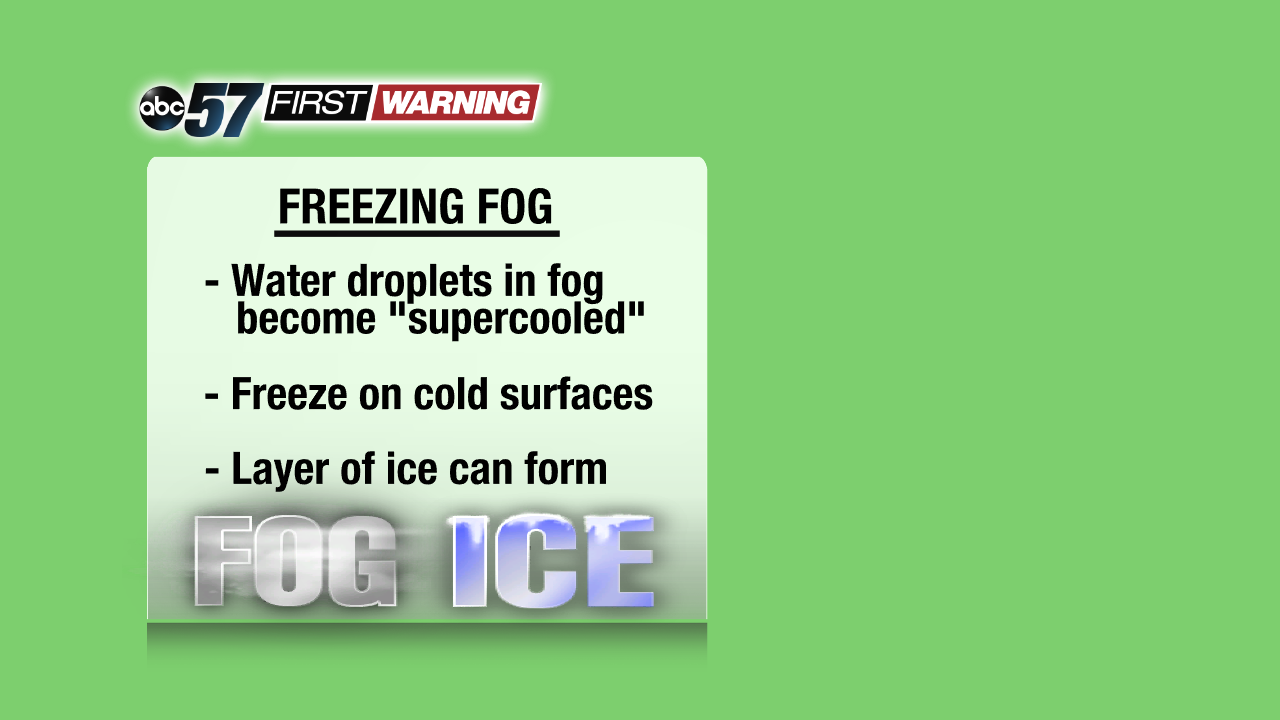 In order to get freezing fog, you must have the right ingredients in place to support the development of fog itself. To get fog, you generally need temperatures and dew points to be nearly identical, moisture in the low levels of the atmosphere, clear skies, and calm winds. Sometimes you can have fog without all of those variables being met. For instance, fog can develop without skies being completely clear. You can also have fog with rain, snow, sleet, or a mix of the three.

Freezing fog created images like these in parts of Wisconsin, Illinois and Iowa Monday morning. Fields can resemble being frost-covered, and windshields can require minor scraping if the layer of ice becomes thick enough.

This phenomenon isn't one that occurs all-too-often, but when it does happen, traveling can become hazardous. That is especially true when temperatures drop below 30°. 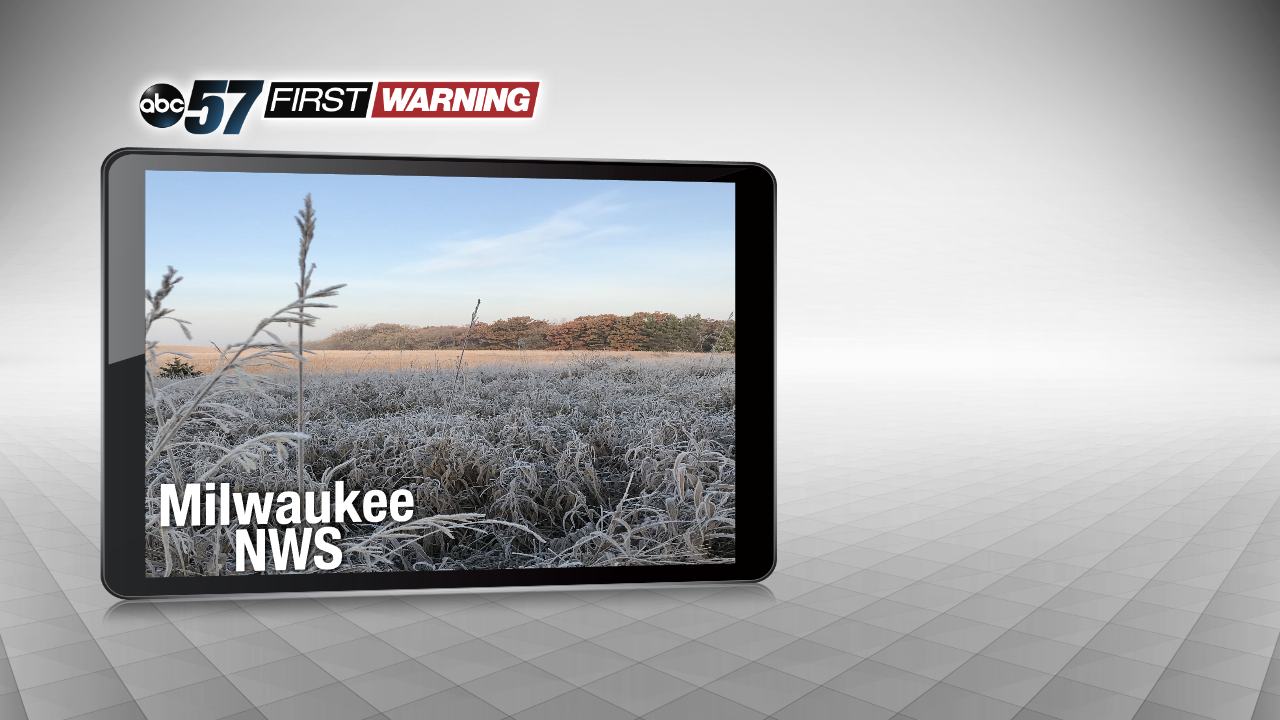