What was South Bend’s Hering House? 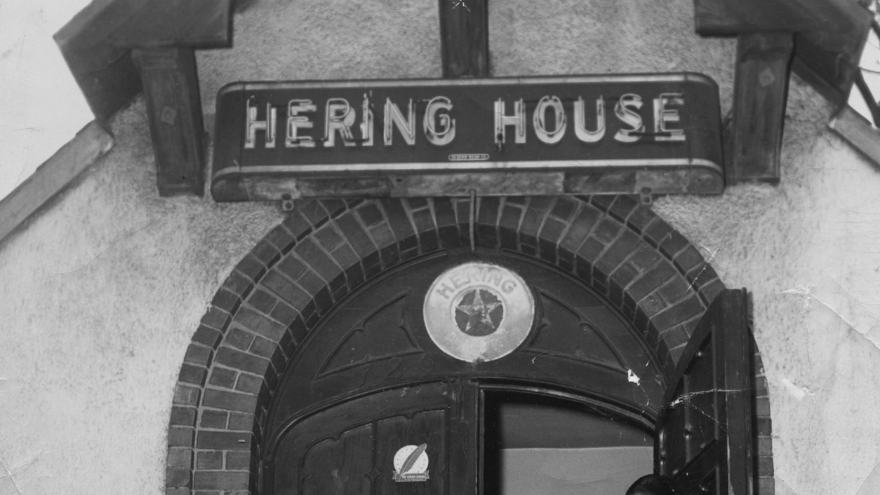 Modeled after Chicago’s Hull House, the Hering House was created in 1924 by University of Notre Dame professor Frank Hering and his wife Claribel.

The couple purchased a twenty-year-old church on Division Street.

Original founding documents show that only two of the seven people on the Board of Directors were to be persons of color. This remained in effect until 1951.

As the city of South Bend integrated in the early 1950s, other entities began duplicating activities at Hering House, ultimately leading to the closing of Hering House in 1963.