WhatsApp changes policy on how it shares your info 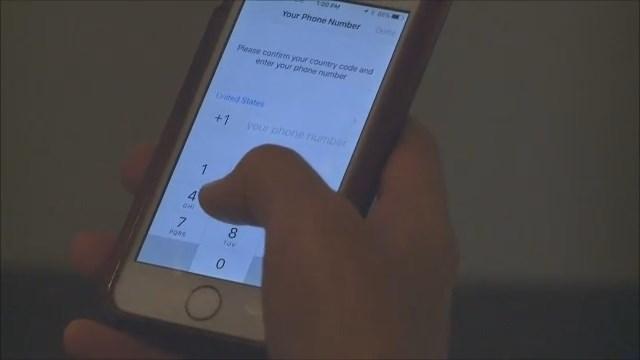 Mobile apps are updated with new changes every day. But one change is causing users to share some very personal information if they don’t quickly opt out. I spoke with a digital forensics expert with St. Joseph County about the sudden change.

The app is known for keeping the user’s digital information private.

“It uses end to end encryption meaning any messages sent or received on the app are encrypted – they can’t be intercepted,” said Kajzer.

But it’s not so private anymore.

“Just today, WhatsApp announced a change in their user policy where they’re going to begin sharing some user information with Facebook,” said Kajzer.

Facebook does not require the user to add their phone number to their account if they prefer not to, but now-

“With WhatsApp, it is required. It’s the nature of one of the application uses, so you have to put it on that. That is now gonna be shared with facebook,” said Kajzer.

But you do have some time before the change becomes permanent.

“Users actually have 30 days to opt out of it,” said Kajzer.

There’s a box tucked away in the apps terms and conditions you can uncheck in that 30 days if you don’t want your phone number shared. But Kajzer sees this as just another update in social media that users should expect.

I reached out to those at WhatsApp via e-mail and Twitter and they have not responded. We will update you as soon as we hear from them.