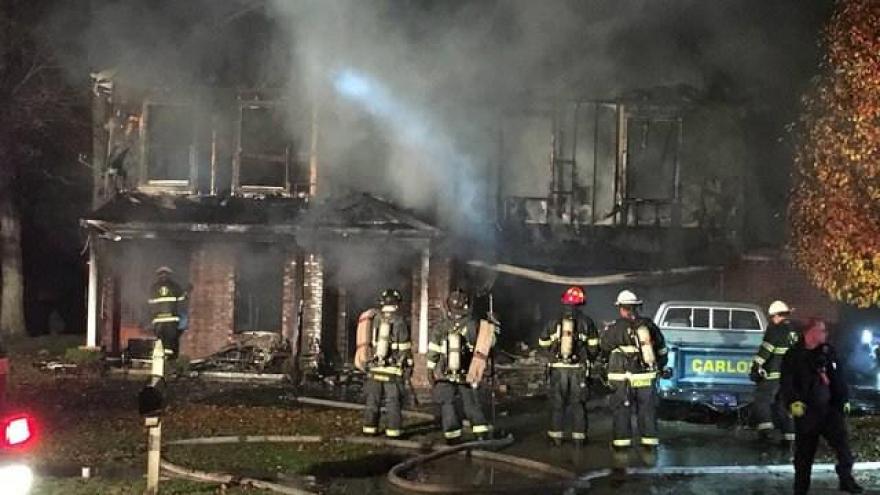 A 15-year-old high school student was killed in a fire on the east side of Indianapolis Thursday evening.

ABC affiliate, WRTV, reports Abraham Lowe was a wheelchair-bound freshman and unable to move around on his own.

Lowe was killed in the blaze at the home near the intersection of Cumberland Road and East 21st Street just before 6:30 p.m.

Sources say Lowe’s 39-year-old cousin noticed the fire in the kitchen and went outside to get water, but when he came back, the flames were too intense and he was unable to rescue Lowe.

The fire severely burned a neighboring home and caused an estimated $350,000 in damage.

Officials are still investigating the cause of the fire.