While drought is present thunderstorms are absent

NOW: While drought is present thunderstorms are absent

Drought conditions remain very persistent throughout Michiana. Right now the main area of focus is in southwest Michigan, where level 2 drought is in place. This causes growing concern for farmer's crops, higher fire weather danger, and water shortages. So far for the month of June we have seen a rainfall deficit around 1 inch in total. Since January 1st we are half a foot under the normal value. To put the drought into perspective, over the last 127 years, this year we have had the driest May in that time span, and the driest year to date as well. 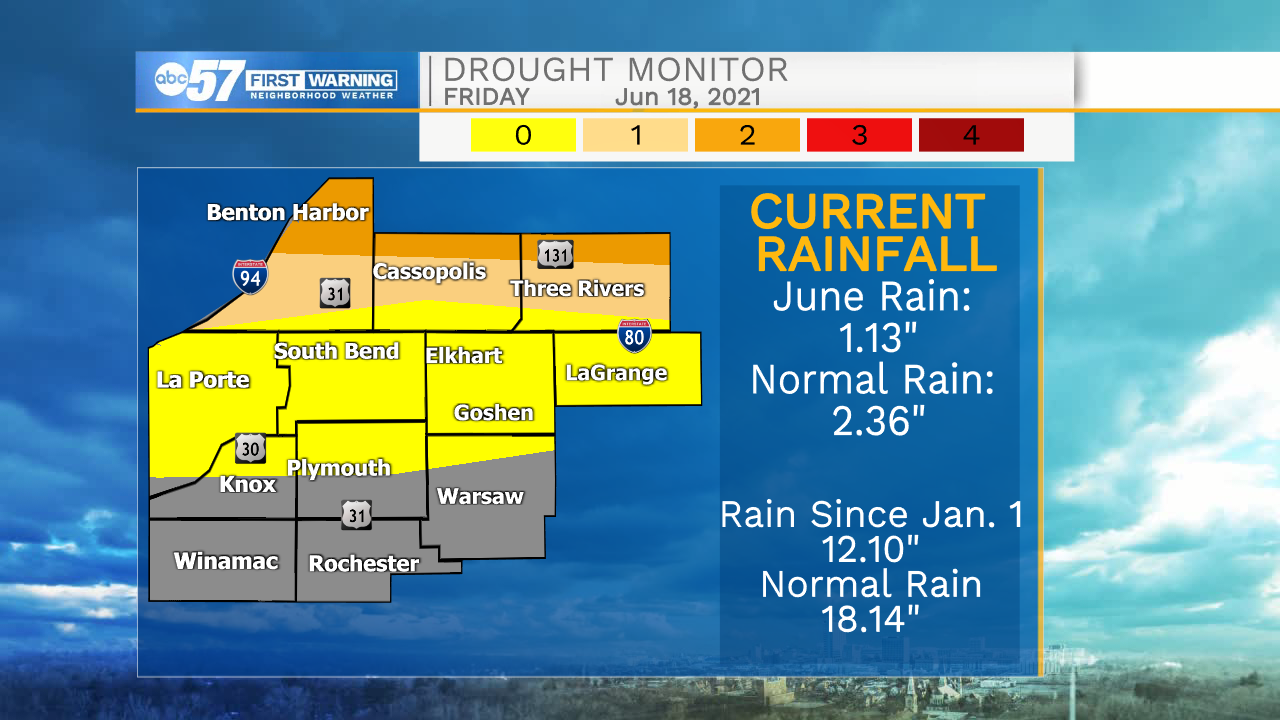 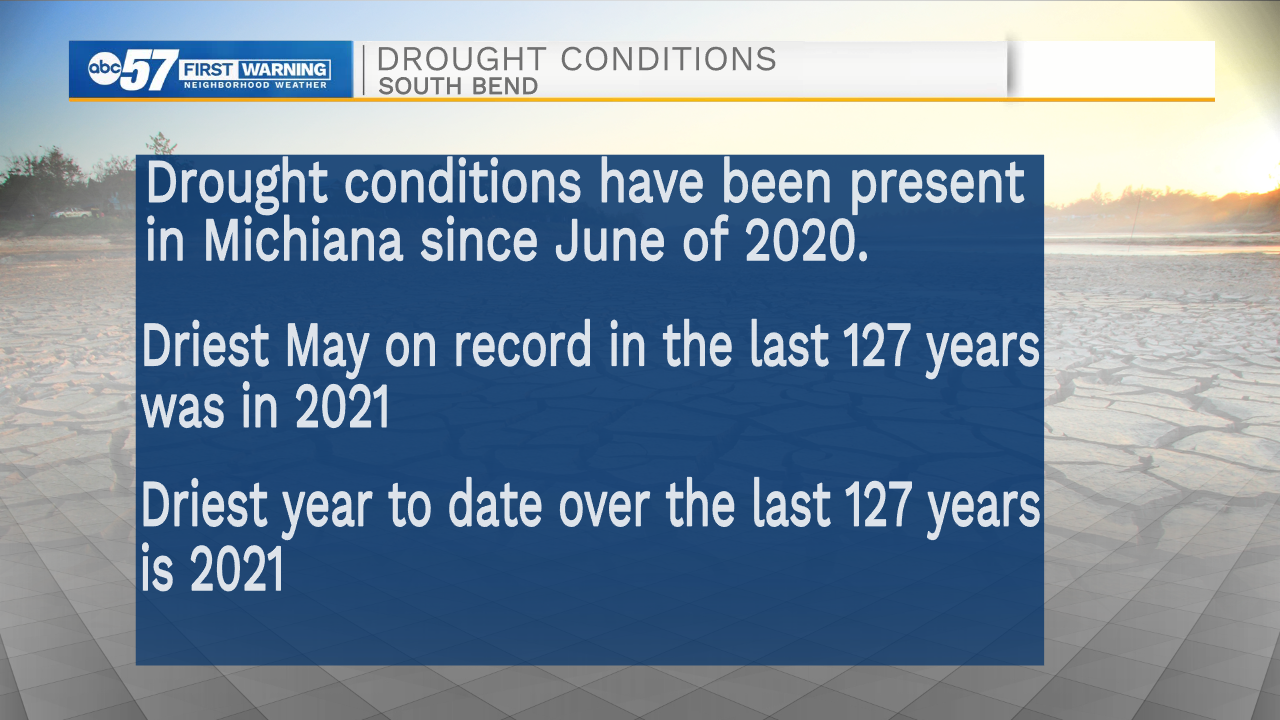 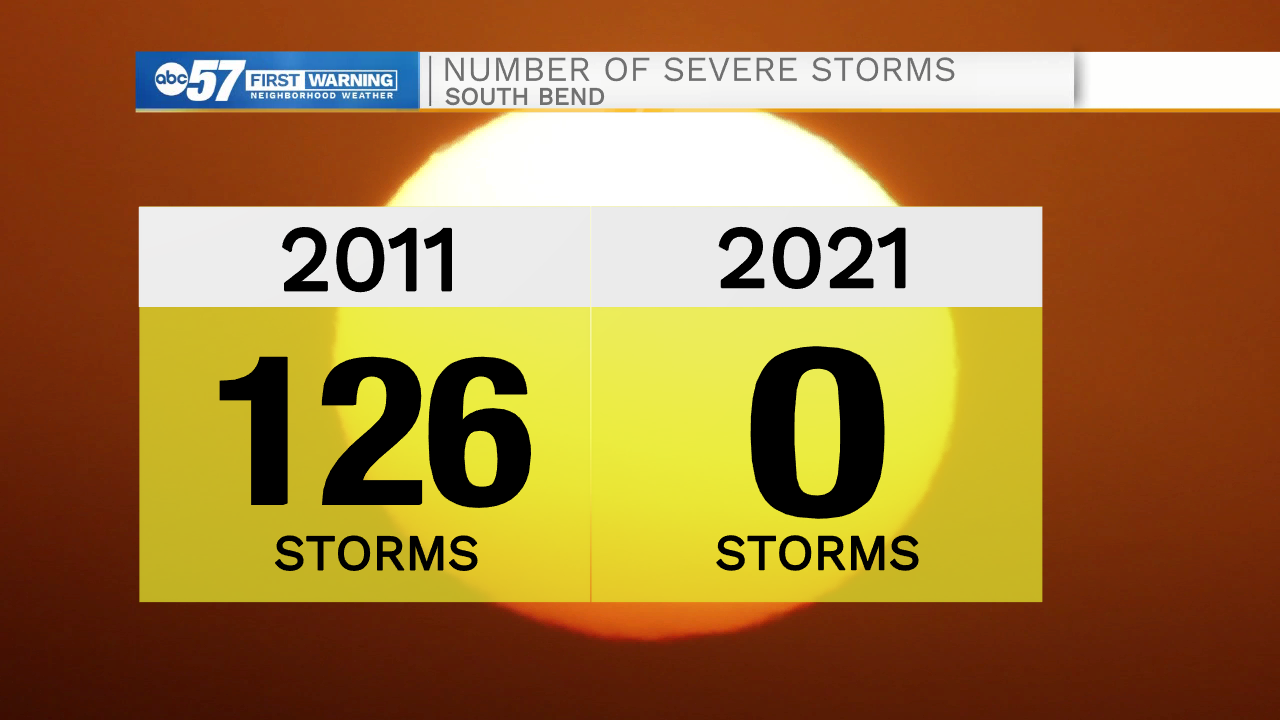 County by county, places in western Michiana haven't seen any severe storms in 218 days, central Michiana 218-248 days, and eastern Michiana 292-311 days. LaGrange county holds the highest number of days since the last severe thunderstorm warning, which is an incredible 311. To say the least its been a very quiet year! 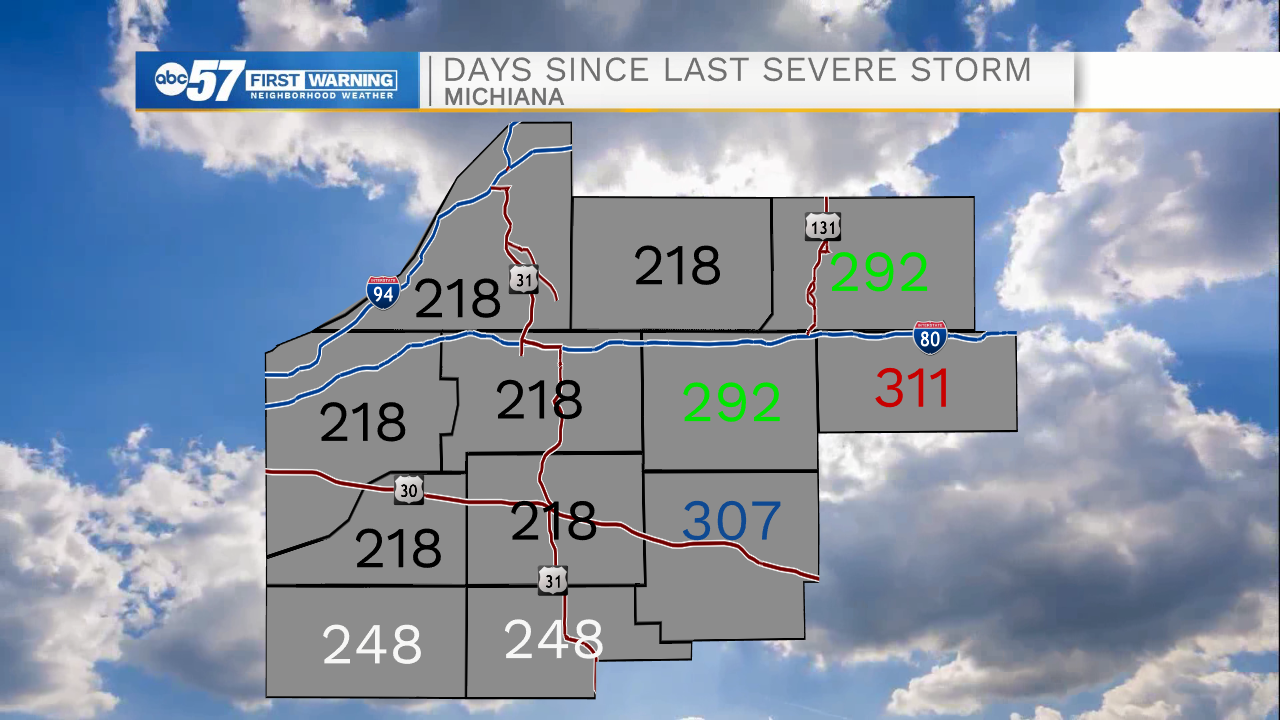