William Peter Blatty, author of 'The Exorcist,' dies at 89 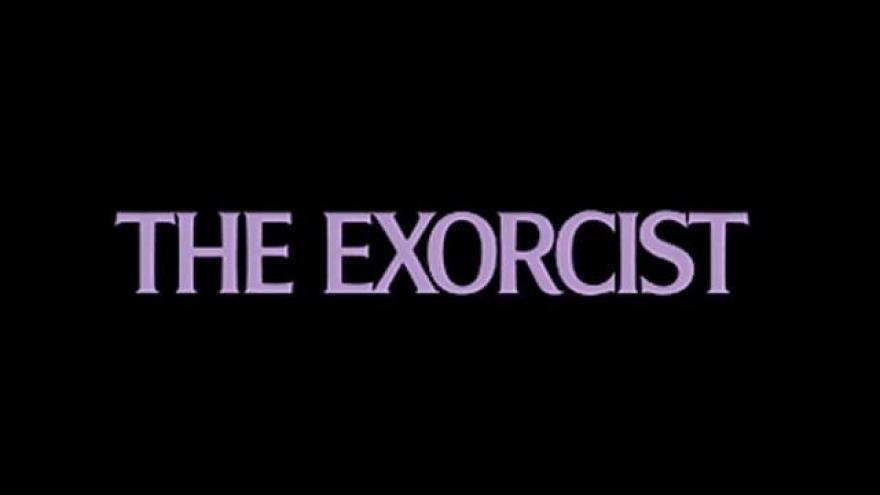 (CNN) -- Author and filmmaker William Peter Blatty, who scared millions with the best-selling novel and Oscar-winning movie "The Exorcist," has died.

Blatty passed away Thursday evening at a hospital in Bethesda, Maryland, his widow, Julie Alicia Blatty, told CNN. He was 89 years old.

"It was multiple myeloma, a form of blood cancer. He was only diagnosed last month," said Blatty. "We were married for 33 years."

Blatty is best known for the 1971 New York Times bestselling novel "The Exorcist," and the film adaption of the book, released in 1973, on which he served as producer and writer.

The horror story was about a child, played by actress Linda Blair, who was possessed by a demon.

The movie version was nominated for 10 Academy Awards, winning for best sound and best adapted screenplay.

"This film, when it came out, lived at the very center of popular culture," film critic and author Richard Crouse told CNN in 2013, on the 40th anniversary of its release.

Set in Georgetown in Washington, D.C., "The Exorcist" tells the story of 12-year-old Regan MacNeil, whose disturbing behavior prompts her mother to seek an exorcism after medical doctors are unable to help her daughter. The story is loosely based on an actual event.

Besides gruesome special effects, including vomiting and head-spinning, moviegoers were gripped by the theme song composed by Michael Oldfield.

Blatty's widow told CNN, "He was the most generous, loving, hysterical husband, father and grandfather. I was just profoundly blessed to be married to him. He was a wonderful man."

It wasn't all about big scares for Blatty, his widow told CNN. "He had a big heart and he was very, very funny."

Blatty co-wrote the screenplay for the 1964 film "A Shot in the Dark" and his widow said, "He had such a whimsical sense of humor. We laughed a lot together."