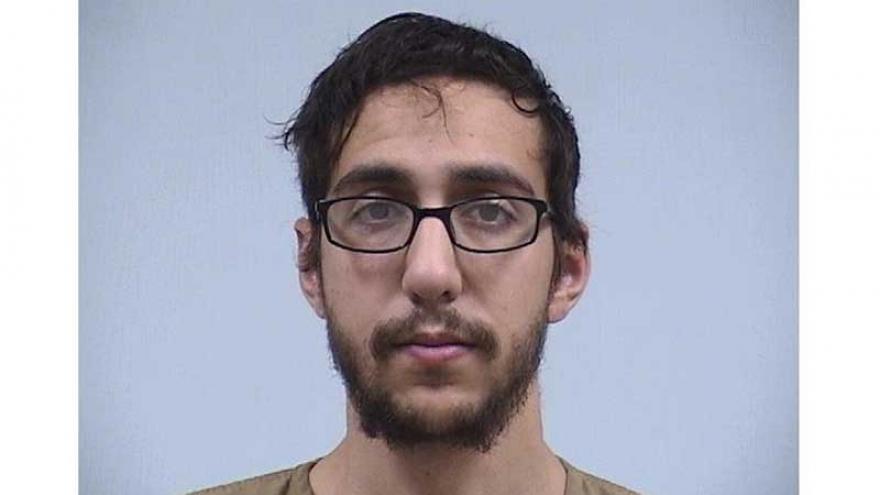 ELKHART COUNTY, Ind.—Winston Corbett, who was convicted in the murder of Goshen College professor James Miller and the attempted murder of Linda Miller, was sentenced to 115 years in prison on Monday.

Corbett was sentenced to 65 years in prison for James' murder and 50 years for attempting to murder Linda, according to the Elkhart County Prosecutor's Office.

Corbett was found guilty of murder and attempted murder in November after an eight-day trial.

During the trial, the state said Corbett entered the Miller home in Goshen in October 2011 through a window and went to the bathroom where he attacked and stabbed Linda.

Corbett then stabbed James in the bedroom, the foyer and near the mailbox where James' body was found, the state said.

DNA evidence from the scene was processed in 2011-2012 and in 2018, a genetic genealogy report helped identify Corbett as the suspect. He was then arrested and charged with murder and attempted murder in October 2018.