SOUTH BEND, Ind. -- Winter** over the last decade can be described in one word. Extreme!

Since 2010, South Bend has seen three top ten snowiest seasons, and three top ten least snowy seasons. There have been three winters with more than 84 inches of snow and three with less than 33 inches. 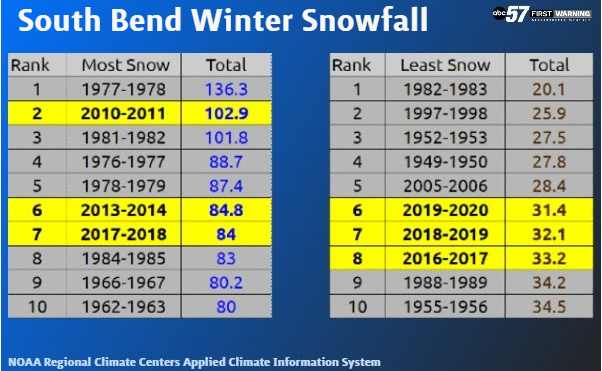 Interestingly enough, if you average snowfall over the last decade it comes to just over 57 inches ( 57.45”), that’s above the seasonal average of almost 53 inches (52.9”). 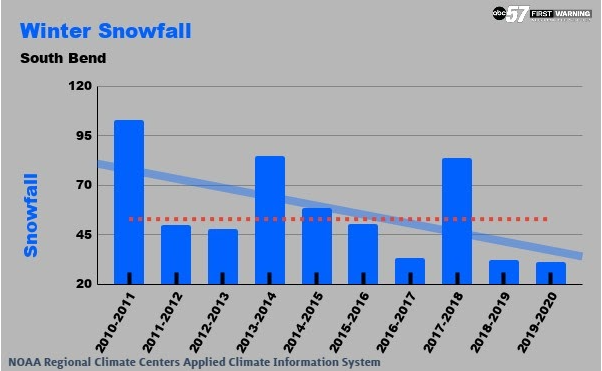 But what has winter done for us lately? The answer is not much, there is a downward trend in snowfall, especially over three of the last four years.

The explanation for all of this gets us to another extreme, temperature. Since 2010 we’ve had one of the coldest winters on record and three of the warmest. It’s hard to have a lot of snow when temperatures are above freezing. 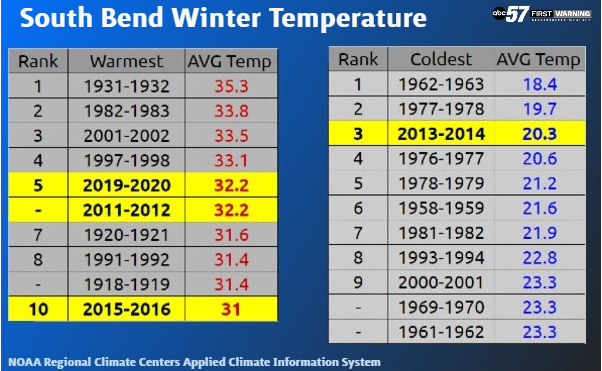 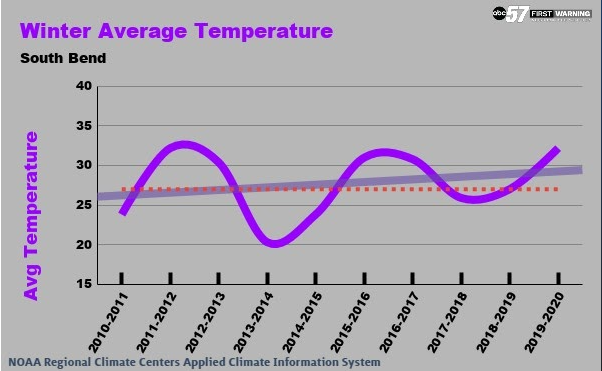 There are other extremes we’ve had to deal with recently. Like record high water levels on Lake Michigan. 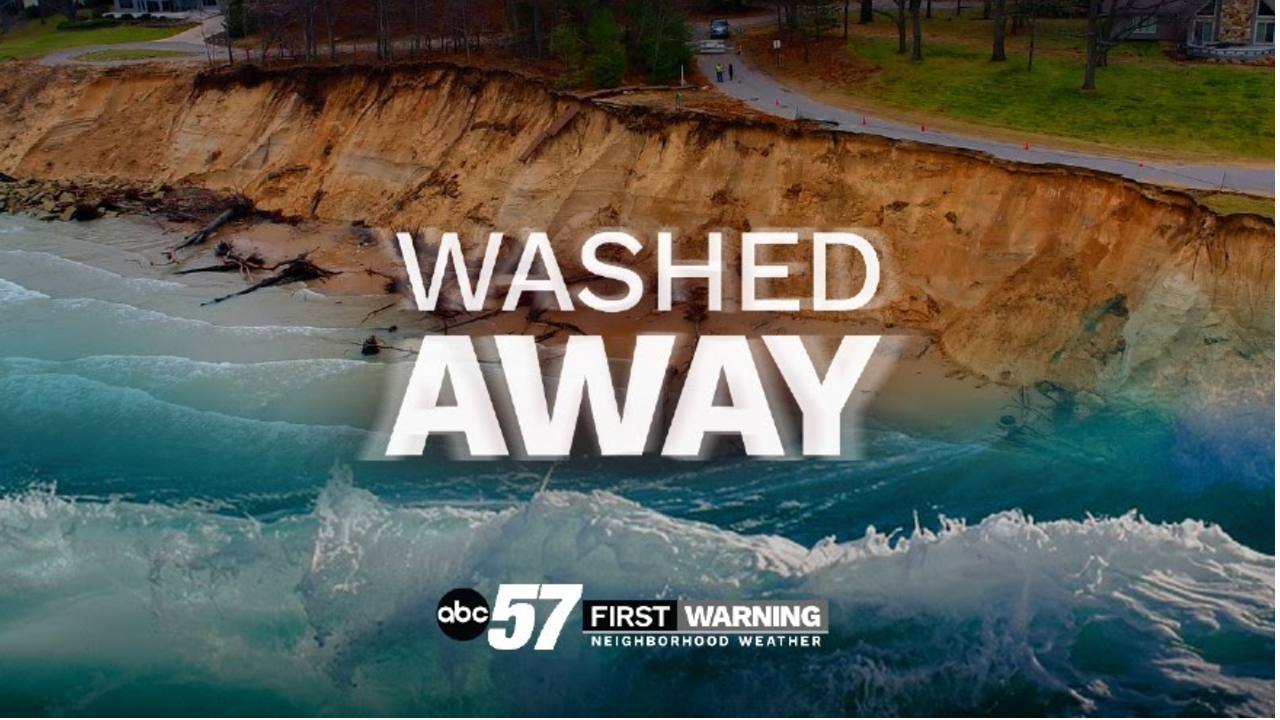 The shoreline took a beating last winter. There was no protective ice shelf as storm after storm Washed Away the shoreline. 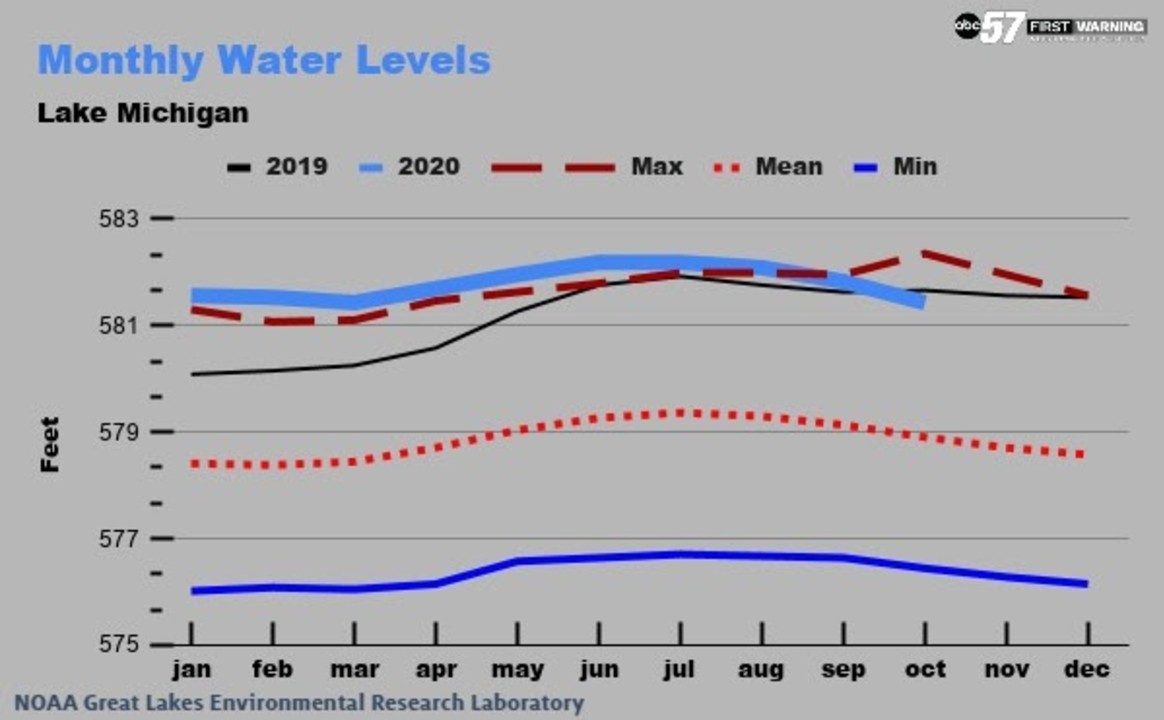 It took until September for water levels to drop below record levels. The lake has drained over 200 trillion gallons since its peak in June but that’s only a drop in lake levels of nine inches. Lakeshore flooding will be an issue again this winter.

Extreme rainfall may be a bigger risk than snowfall as we learned in February of 2018. 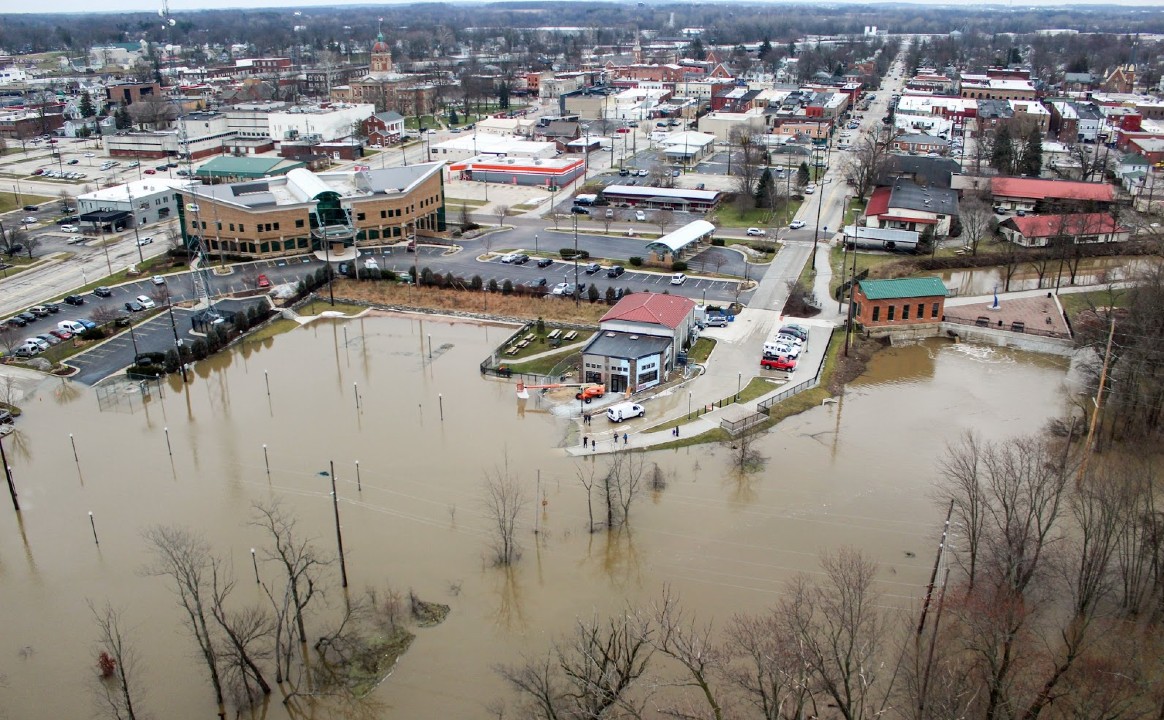 NOAA’s Winter Outlook calls for a wetter than normal season in the Great Lakes. Wetter does not always mean snowier. 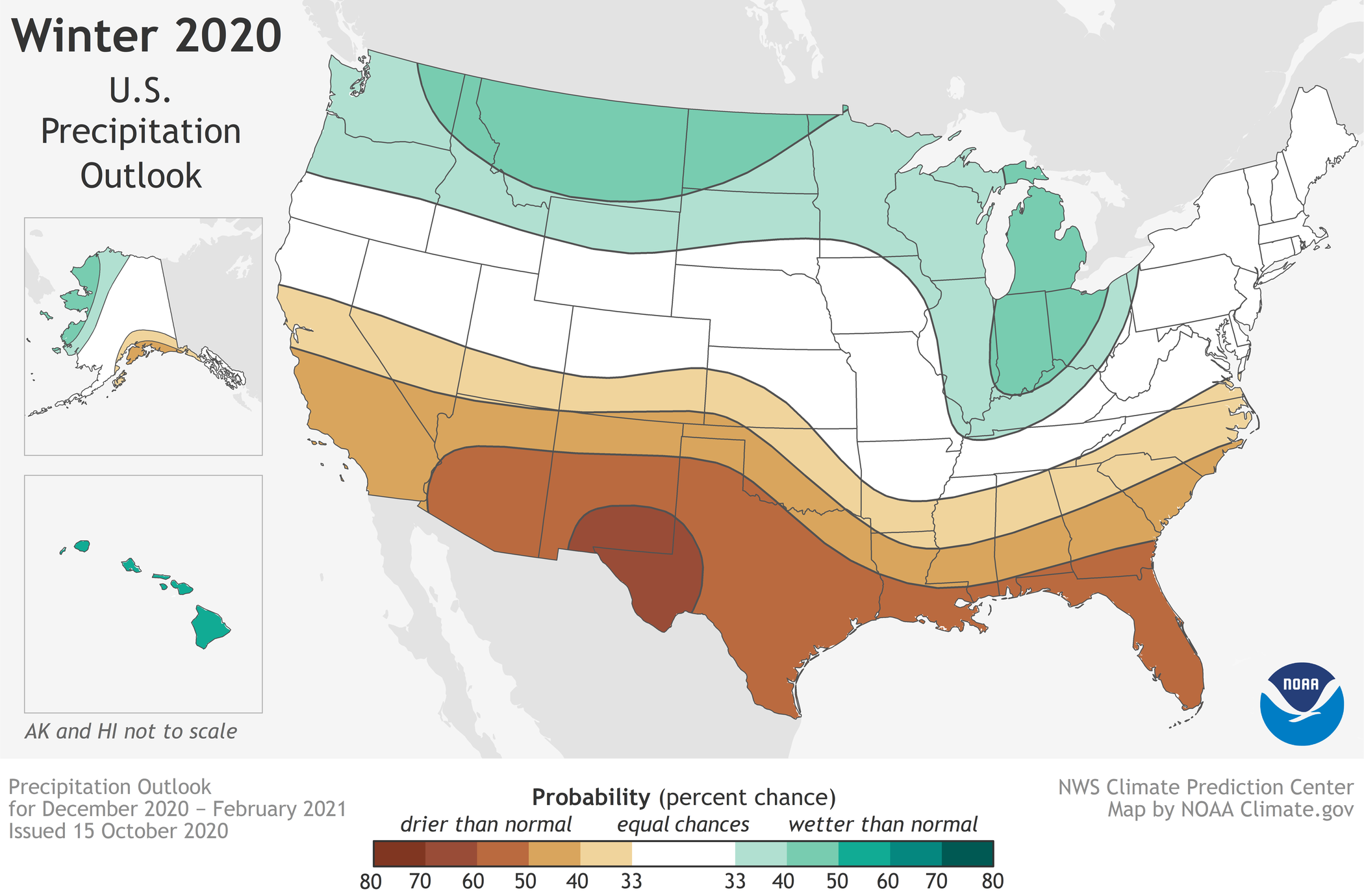 The temperature outlook has no favorability for warmer or colder 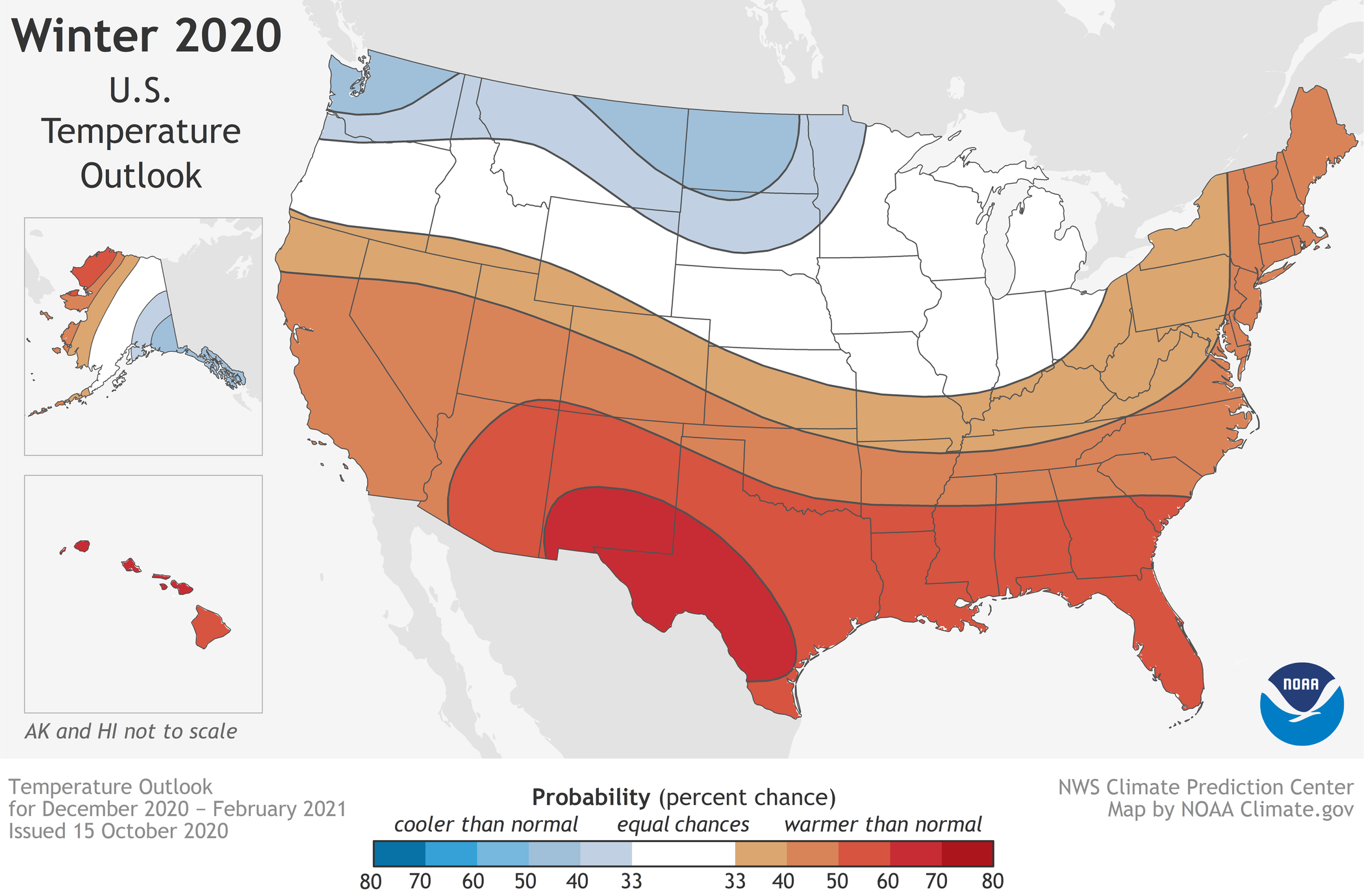 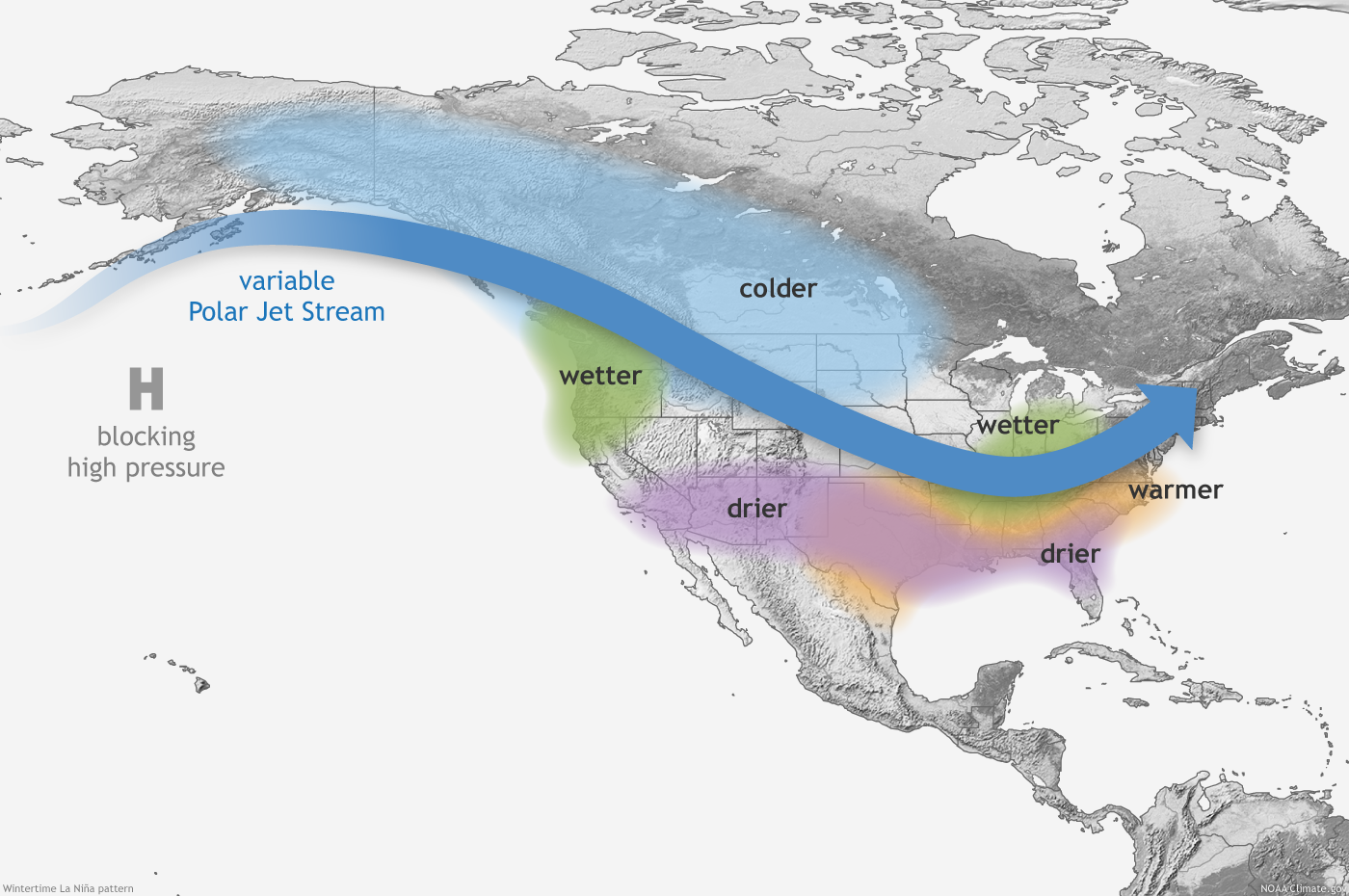 But there are many factors to a winter seasonal forecast. La Nina is just one piece of the puzzle.

For example when the AO is positive, as is forecast for November, the winter pattern is typically quiet across North America, with few bursts of cold air. 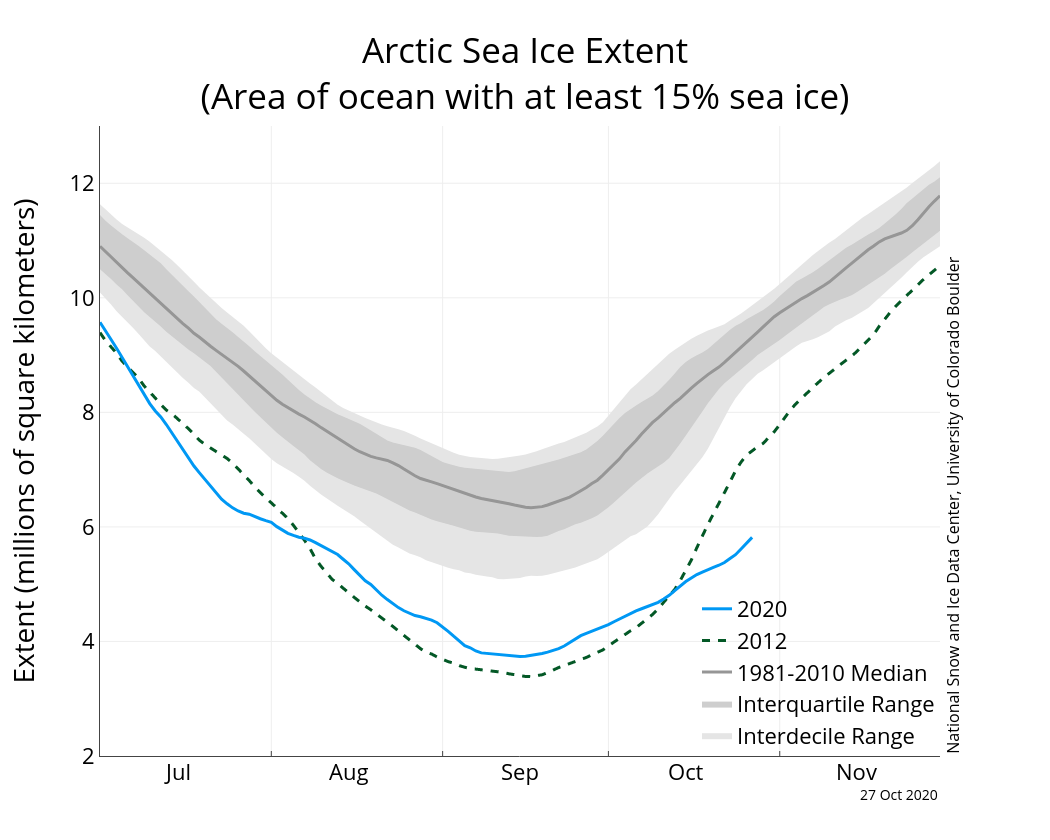 Think of all these factors as waves. When they work together or are IN PHASE they can highly tilt the odds of a harsher or milder winter. 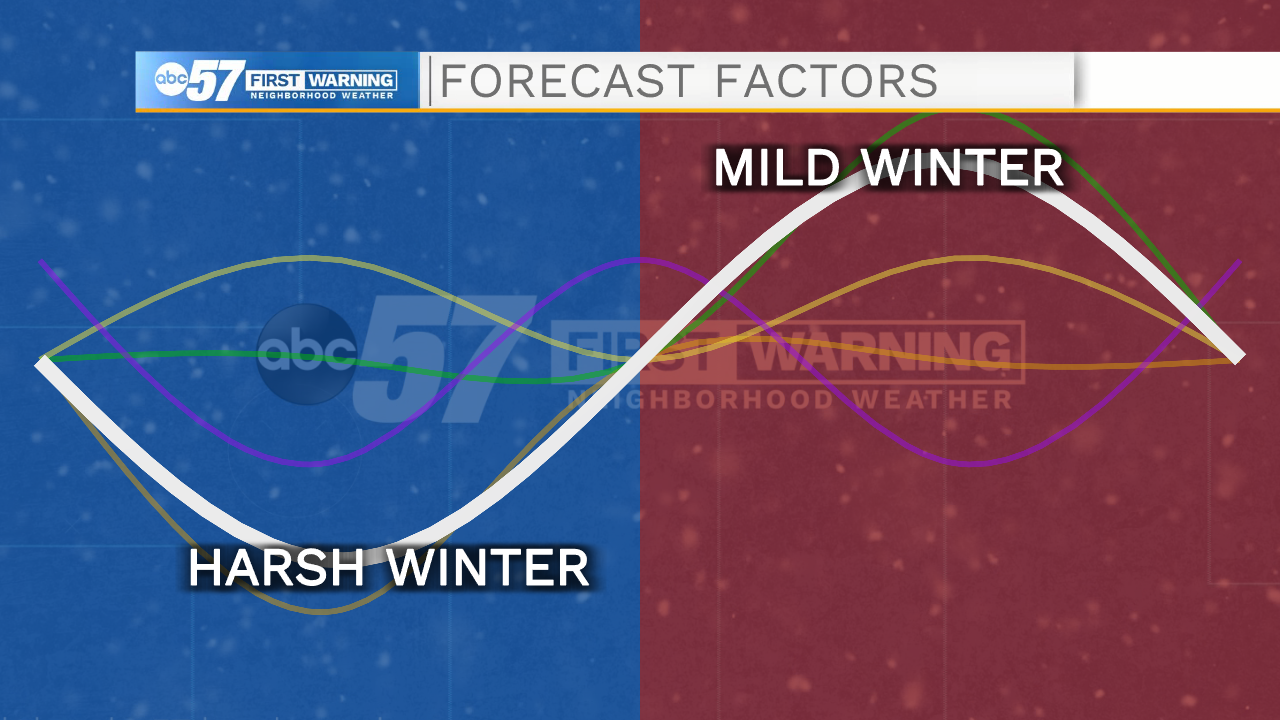 This year, there’s no clear dominant signal and many factors are out of phase. Some against each other.

So having looked at all the factors, I will make the bold predictions that Winter 2021 will be snowier and colder than last year. That’s not hard since last year was one of the warmest and least snowy on record. 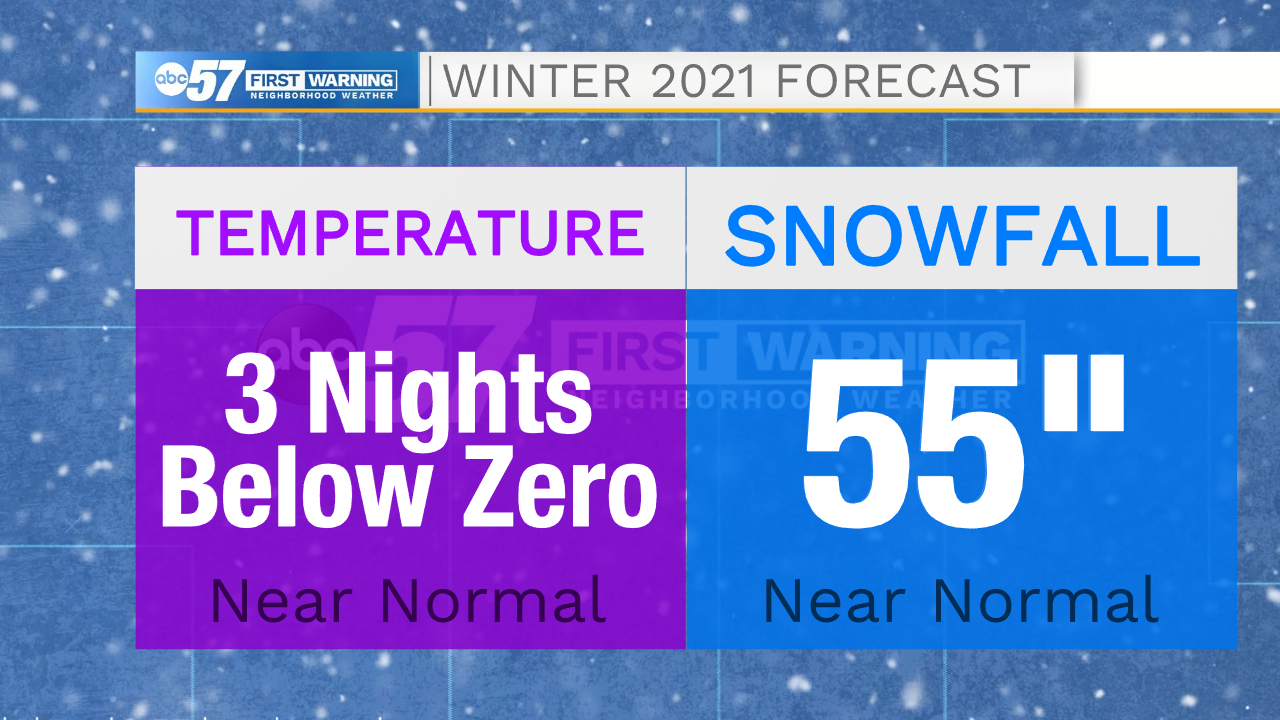 One last note. The reason we are seeing more volatility in winter is because the climate continues to warm. A paramount prediction of climate change are more extremes. That’s exactly what we’ve seen of late and will likely see in the future. So a near normal winter may actually be rare. 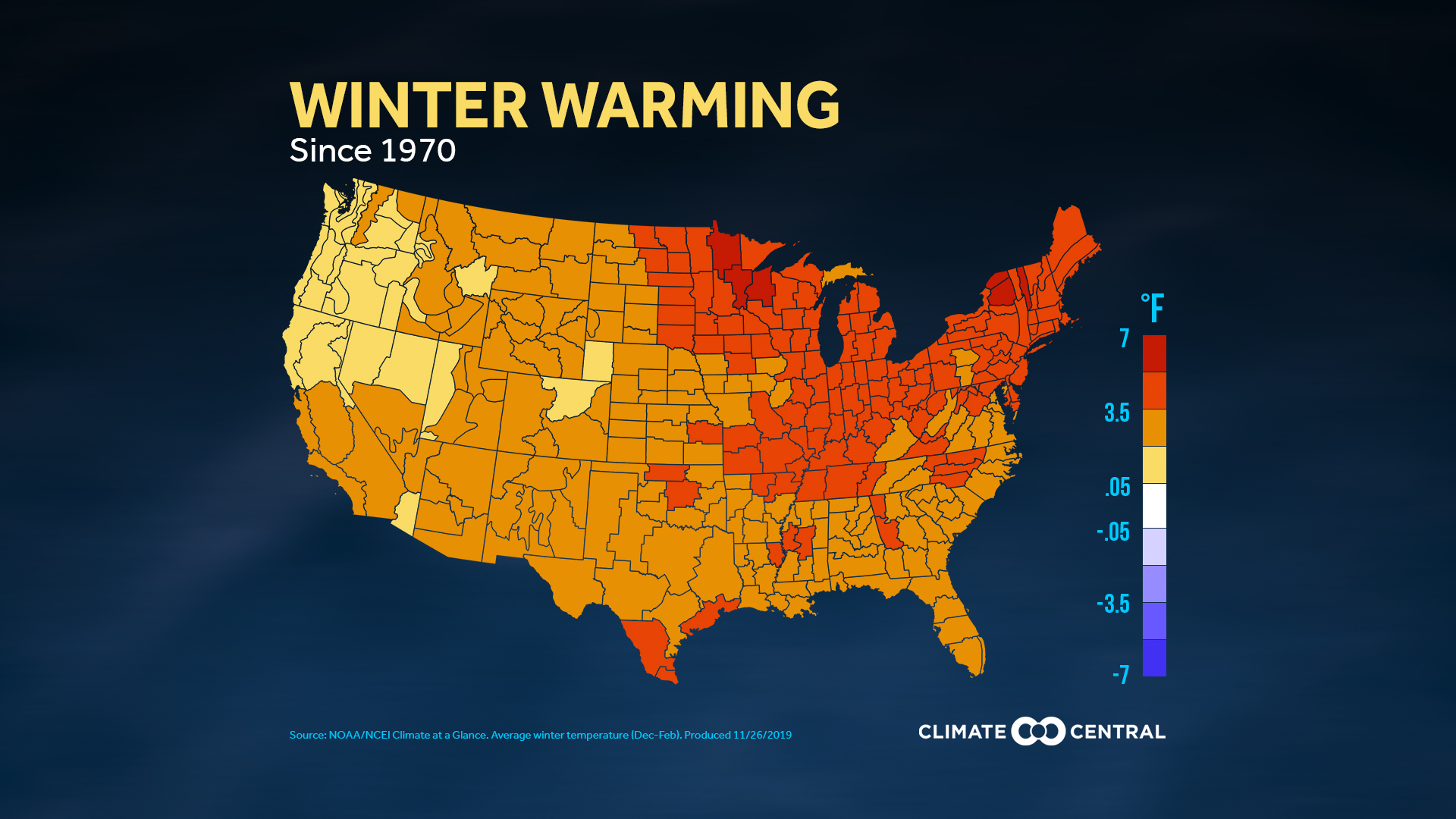 ** WINTER: This forecast defines winter as DEC 1 - FEB 28 or meteorological winter. The snow season is often longer than this time period sometimes stretching October to April but the metrics for the season can be more easily compared looking only at the winter months. Most snow and cold happens in the winter months, with a few exceptions.