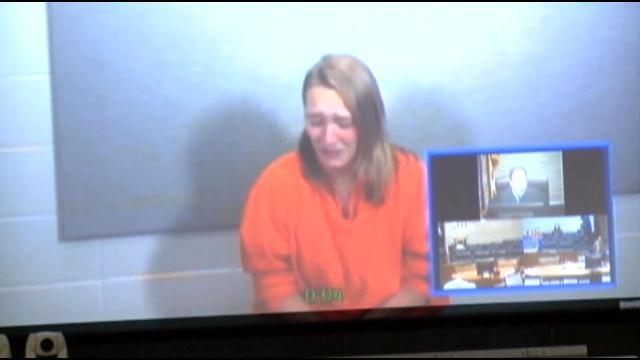 Klimmer allegedly met with an undercover police officer and offered him $5,000 for each murder, according to police.

The plan to put a hit on the two men came after Rizzi had custody troubles with the two would-be victims.

“One of the fathers wanted to change custody arrangements and were going to be moving out of state, and evidently that triggered some frustration. That's what lead to this,” says Clark County Sheriff Gregory Herrick.