Woman accused of aiding suspect in death of Kenyatta McCurry 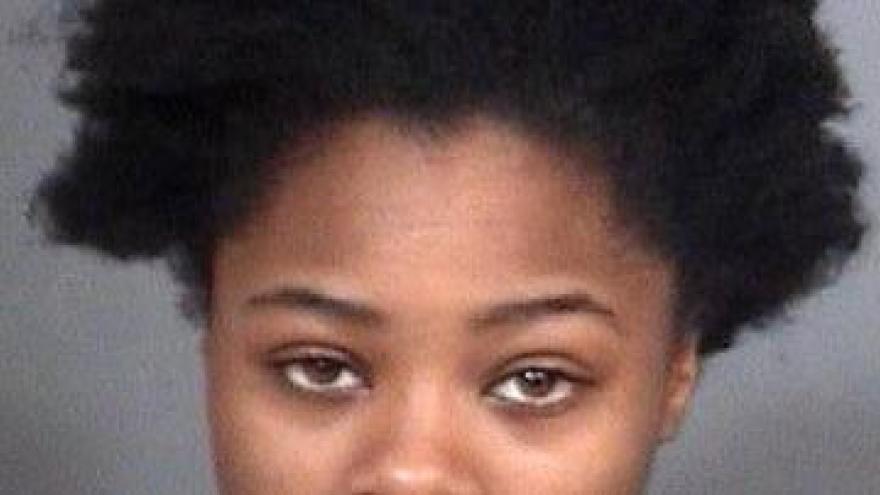 A woman is facing charges for allegedly lying to investigators and concealing evidence in the investigation into the death of Kenyatta McCurry on March 12.

On March 12, Tiaira Raychelle Miller and Gregory Jones went to the CMHU offices of their own accord concerning McCurry's death.

Both Jones and Miller gave statements to investigators.

Miller initially told police Jones had been with her all night, but later told police he dropped her off at 3:30 a.m. and she didn't hear from him again until he called her at 8:45 a.m., according to the probable cause affidavit.

Investigators told Miller they needed the phones to substantiate this information. She gave them one phone immediately, and said the other phone was at home, reports said.

Miller told police the phone was with her brother in Niles, but she said she couldn't give them his location, reports said.

The following day, investigators called Miller about the phone. She told police the phone was gone and her brother had sold it, according to the probable cause affidavit.

Miller was taken into custody for assisting a criminal.

At that time, Miller allegedly told police the phone was in the home and she would get it for officers.