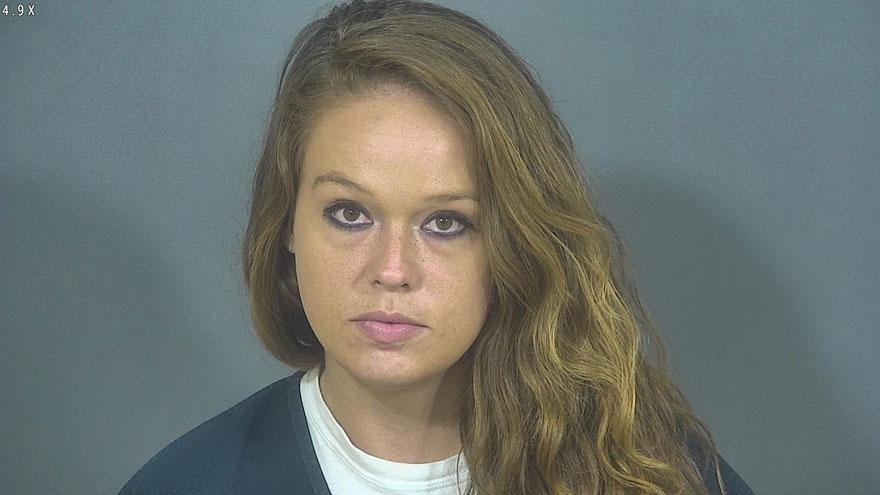 ST. JOSEPH COUNTY, Ind. -- A woman has been charged with attempted counterfeiting for trying to cash a check on a closed account, according to court records.

On November 23, 2018, Mishawaka Police were called to the Mutual Bank on Church Street in reference to check fraud.

An employee said a woman attempted to cash a check written on a closed account, according to reports.

The check was written to Jasmine Duszynski for $450, according to the probable cause affidavit.

The employee got the woman's driver's license number, date of birth and then took the check to her supervisor, reports said.

While showing the check to her supervisor, Duszynski left the bank, reports said.

The man whose name was on the account told police he didn't know the suspect or how she could have obtained one of his old checks.

He said he had hired some people to clean out the attic of their restaurant and an old checkbook might have been in there, but he wasn't certain.