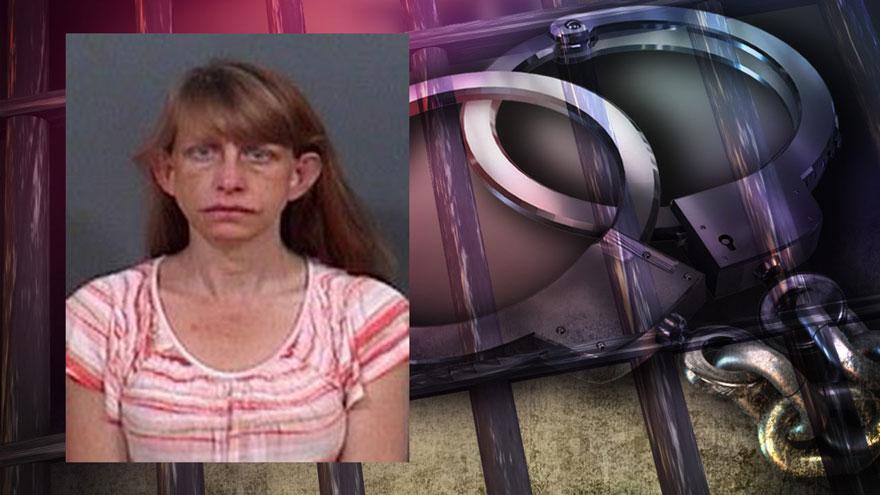 ST. JOSEPH COUNTY, Ind. -- A woman is facing counterfeiting and conversion charges for allegedly attempting to cash a stolen check from a closed bank account, according to court documents.

On June 10, Mishawaka Police were called to the CheckSmart store on McKinley Avenue in reference to a person attempting to cash a stolen check, reports said.

When the officer arrived, the employee told police Lynda LaRue presented a check to be cashed. When the owner of the check was contacted, the owner said the account had been closed long ago.

The detective spoke with the owner of the check who said she didn't give the check to anyone or give anyone permission to cash the check. She added the other person whose name was on the check died over 10 years ago.

The victim also said she received a phone call from another merchant who said a couple tried to cash another check on the closed account. The description of the person trying to cash the check matched the description of Kimberly, the woman whose children she is raising, reports said.

When officers spoke with LaRue, she said she was selling a washer and dryer and was making sure the check was good before giving the appliances to the buyers.

LaRue gave the officer the phone number of the buyers, but the people who answered the phone knew nothing of the check or the appliance purchase, police said.

She was booked into the jail on June 10 and will be released on her own recognizance.