Woman accused of crashing car into building because of owed money 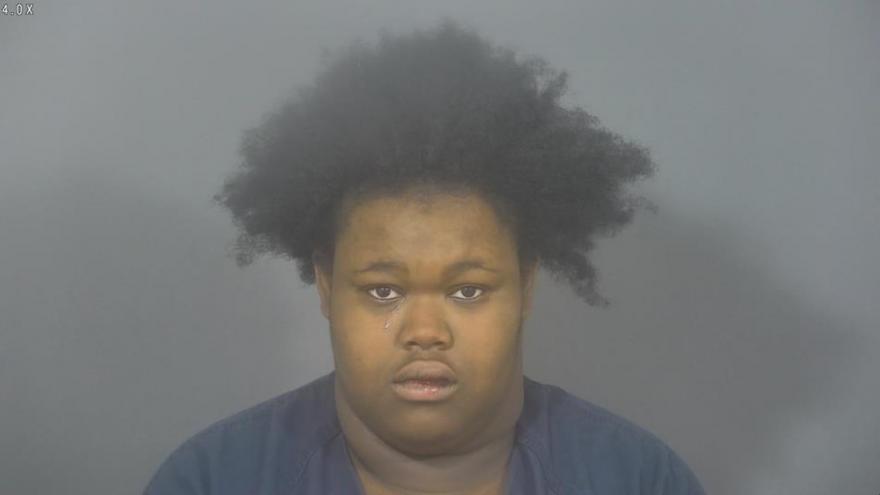 ST. JOSEPH COUNTY, Ind. – A woman was arrested on Sunday after she allegedly crashed a car into a convenience store during an argument with someone who owed her money, according to the probable cause affidavit.

The Mishawaka Police Department was called to a convenience store on Main Street for a report of an ongoing fight.

When officers arrived on scene, they witnessed a vehicle back up at a high speed and hit another vehicle, causing that vehicle to crash into the store’s window and shatter it, according to reports.

The officers then held the driver, identified as Nancy Wilkins, at gunpoint.

An officer spoke to a man in the store who said Wilkins entered the store and caused issues because he owes her money.

He tried to remove Wilkins from the store, which resulted in him getting hit in the face several times, reports said.

Once Wilkins left, she got into her vehicle and allegedly rammed it into his vehicle, according to court documents.

Surveillance footage showed Wilkins enter the store and get into an argument with the man.

Wilkins then allegedly tries to rip the cash register off the counter, reports said.

The man then approaches Wilkins to get her to leave and Wilkins allegedly began to hit the man in the face, according to reports.

The video shows Wilkins leave the store, get into her vehicle, and drive it into the man’s vehicle several times, reports said.

Wilkins was taken to the St. Joseph County Jail where she is being held on a $1,500 bond.

Wilkins has been charged with criminal recklessness and battery.