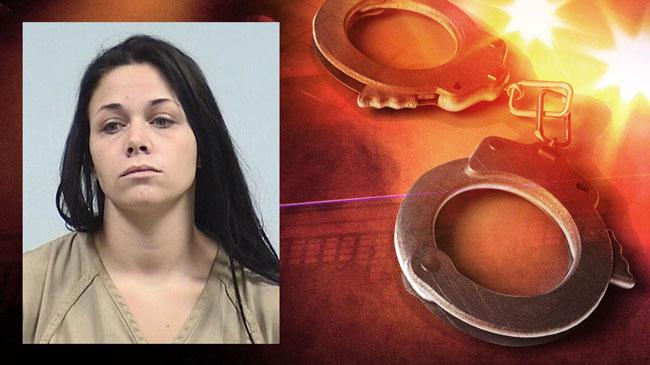 A woman was arrested on a domestic battery charge for allegedly striking her boyfriend in the head with a garden gnome, according to Elkhart County Sheriff's Department reports.

Around 10 p.m. Saturday, Angela Brock, 27, allegedly struck her boyfriend in the head with the garden gnome while he was carrying his 7-week old child to the car, reports said.

The incident allegedly happened in front of five children.

Brock was arrested on one charge of domestic battery in the presence of a minor.