Woman accused of hitting her boyfriend with her car during argument 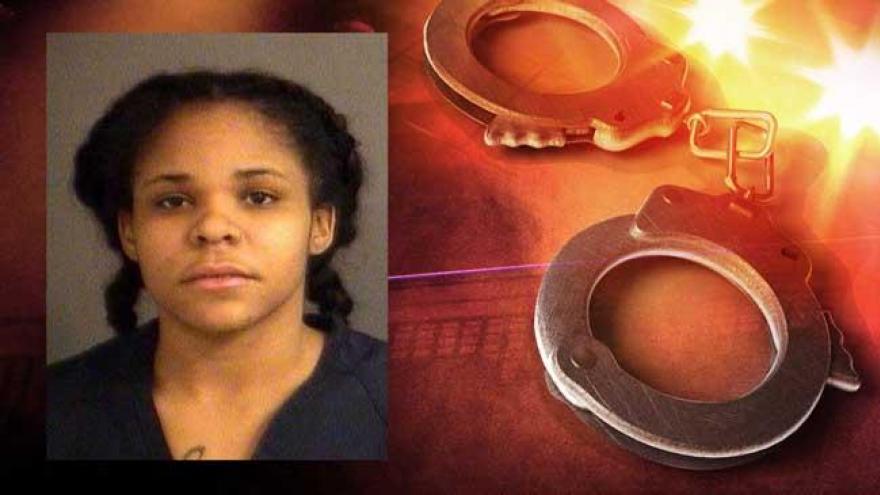 A woman was arrested and charged for allegedly hitting her boyfriend with her car during an argument, according to the probable cause affidavit.

On June 17, South Bend Police were called to a home in South Bend to investigate an aggravated assault.

At the scene officers saw tire tracks through the grass leading to the back yard of the home as well as a fence that was knocked over and a bush with damage, police said.

Police also found the male victim face down in the back yard. He complained of pain to his right ankle and upper back.

The victim told police he and his girlfriend, Chaquies Smith, were arguing in her vehicle while parked outside his house.

He said he got out of the vehicle and reached in to grab his phone when Smith rolled up the window on his arm, police said.

The victim went up the driveway and Smith followed him in the vehicle.

When he jumped a fence, he said she drove through the fence, then hit him.

Smith then drove from the scene.

One person witnessed the incident and gave police the same description of events as the victim.

Smith was arrested on a warrant on February 13 and is being held in the St. Joseph County Jail.

She has been charged with criminal recklessness, criminal mischief and leaving the scene of an accident with bodily injury.