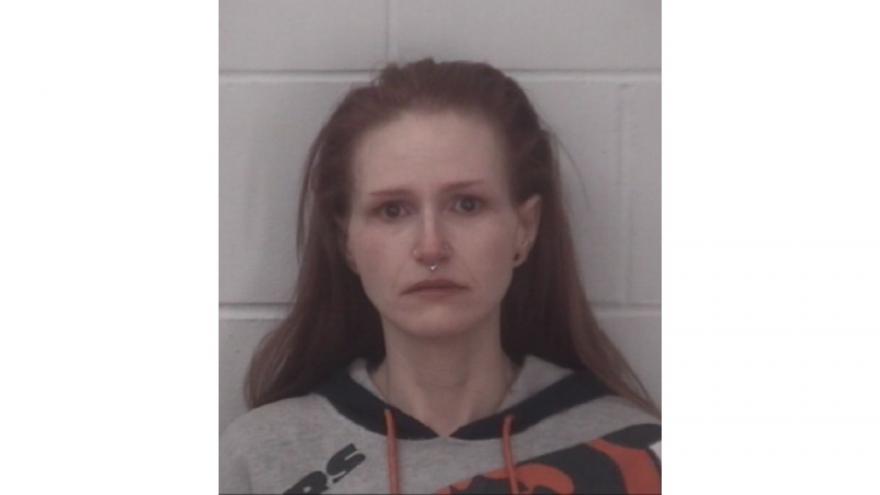 ELKHART, Ind. – A woman was arrested on Sunday after she allegedly interrupted a traffic stop and spit in an officer’s face while resisting arrest, the Elkhart Police Department reported.

At 5:06 p.m., an officer responded to a traffic stop on a white sedan that was issued by two other officers.

While the first officers were performing the traffic stop on the sedan, two other vehicles had stopped near the scene.

As the third officer arrived on scene, he saw a woman, later identified as 34-year-old Ashley Reyes of Bristol, approach one of the officers as he was at the driver’s door of the sedan.

Multiple people were inside the sedan.

Reyes was allegedly yelling obscenities towards the officer, according to police. She was told to lower her voice and leave the area because she was obstructing the traffic stop, reports said.

Reyes then allegedly shoved an officer and forcibly resisted as an officer tried to put her in handcuffs, according to reports.

She also allegedly spit in an officer’s face during the incident.