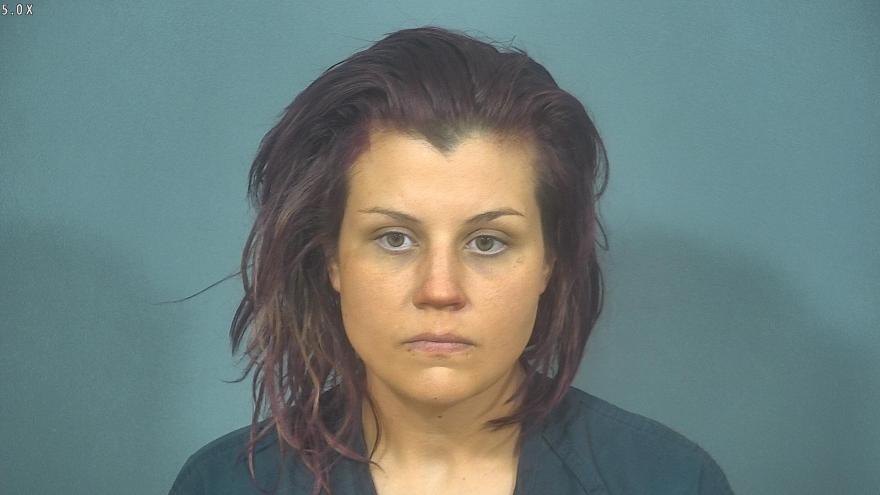 ST. JOSEPH COUNTY, Ind.—A woman with active warrants out for her arrest in Michigan is accused of kicking a police officer at Memorial Hospital on May 14, according to the probable cause affidavit.

Officers found out that the patient, later identified as Ashley Marie Lange, 28, had completed her reasons for being at the hospital and medical personnel had asked her to leave, court documents said.

According to the probable cause affidavit, Lange refused to leave and while an officer was escorting her from the property, Lange allegedly kicked the officer.

While at the hospital, Lange gave a false name to medical personnel and admitted she did so because she has warrants out for her arrest in Berrien County for failing to appear in court, court documents said.

Lange was arrested and charged with battery against a public safety official. She is being held in the St. Joseph County Jail without bond and is due in court on May 16.