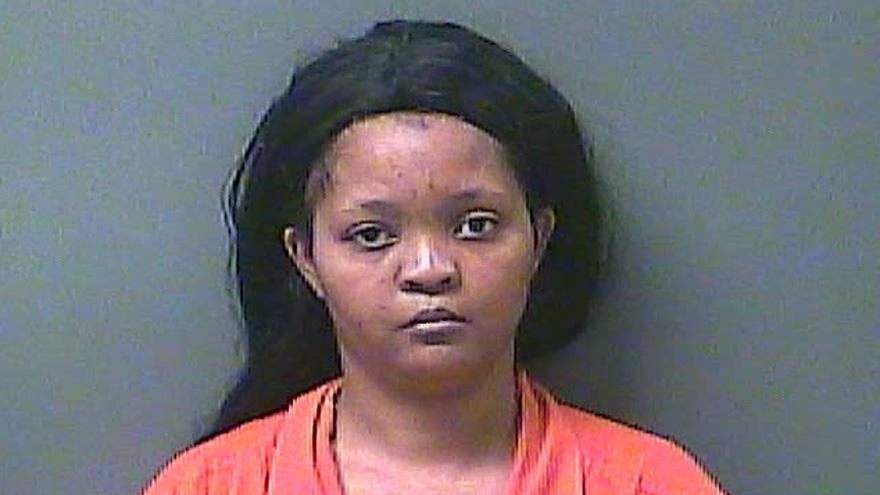 LA PORTE COUNTY, Ind. -- The woman who allegedly shot her husband, then mutilated his corpse was in court Wednesday for her initial hearing.

Thessalonica Allen appeared via video conference at the hearing.

The judge read the charges against her: murder, two counts of contributing to the delinquency of a minor-crime is a F6 and child is under 16, abuse of a corpse, altering the scene of death, interference with the reporting of a crime, and two counts of neglect of a dependent - places dependent in situation that endangers the dependent.

Allen entered a plea of not guilty.

She has been appointed a public defender.