Woman accused of ramming ex-boyfriend’s vehicle, hitting him with bottle 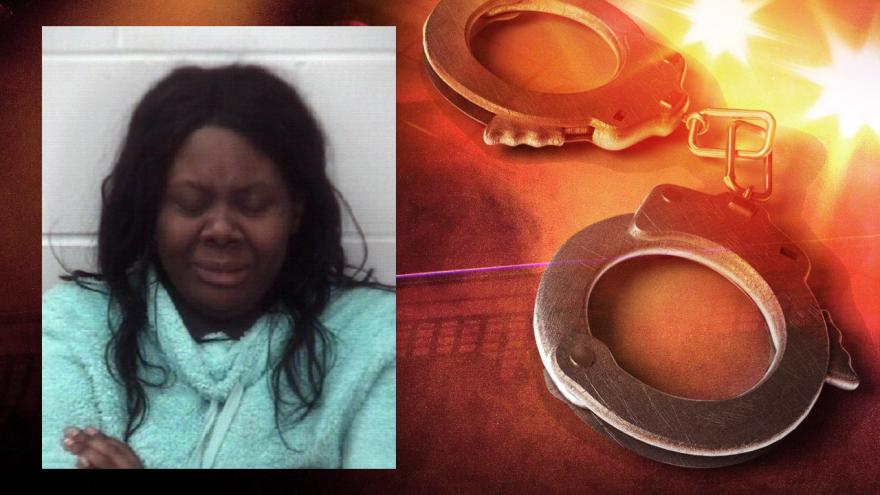 ELKHART, Ind. --- A woman was arrested for allegedly hitting her ex-boyfriend in the head multiple times with a glass bottle, after ramming his vehicle, according to Elkhart Police.

Friday morning, police were called to the Shady Brook Motel to take a robbery report.

The victim told police he was in his vehicle driving in the parking lot when a GMC Yukon pulled up and rammed the rear driver side door, reports said.

The Yukon had two men and the victim’s ex-girlfriend, 33-year-old Tasharra Holiday, inside, police said.

The victim said Holiday struck him in the head with a glass bottle multiple times, reports said.

One of the men in the Yukon took the victim’s car keys, reports said.

The victim was taken for medical treatment.

Around 1:15 p.m., Holiday was located and taken into custody on a preliminary charge of domestic battery.

The case has been turned over to detectives.