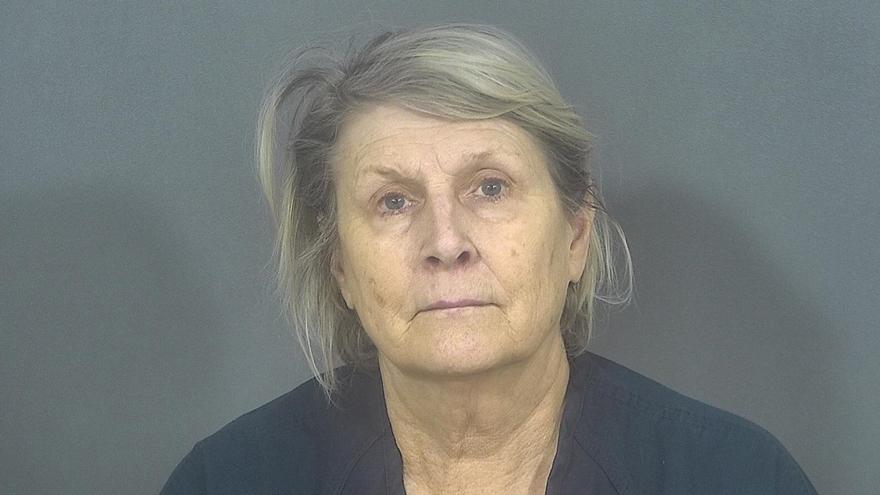 ST. JOSEPH COUNTY, Ind. -- A woman is facing multiple charges for allegedly stealing over $270,000 from an elderly woman who employed her, according to court records.

Jeanine Bizzaro has been charged with two counts of theft and exploitation of an endangered adult.

In September 2019, Adult Protective Services began investigating a potential case of financial exploitation of an 87-year-old woman.
Bank officials told investigators over $100,000 had been withdrawn from the victim's account through ATM withdrawals, mostly at casinos, reports said.

A different bank representative explained Bizzaro had withdrawn $266,000 from the victim's accounts. The representative said some of the withdrawals appeared legitimate, but others from casinos and certain businesses wouldn't have been made by the victim, according to the probable cause affidavit.

Bizzaro told investigators she had worked for the victim since 2018, but never had a formal agreement. She said she and the victim discussed a rate of $18 an hour and she was paid by check or ATM withdrawal, reports said.

When confronted about the large amount of money withdrawn from the victim's accounts, Bizarro told investigators, "She [Arlene] had money, I needed money, she was happy to spend her money, what else was she going to spend it on?" according to the probable cause affidavit.