Woman accused of trying to set her boyfriend's truck on fire 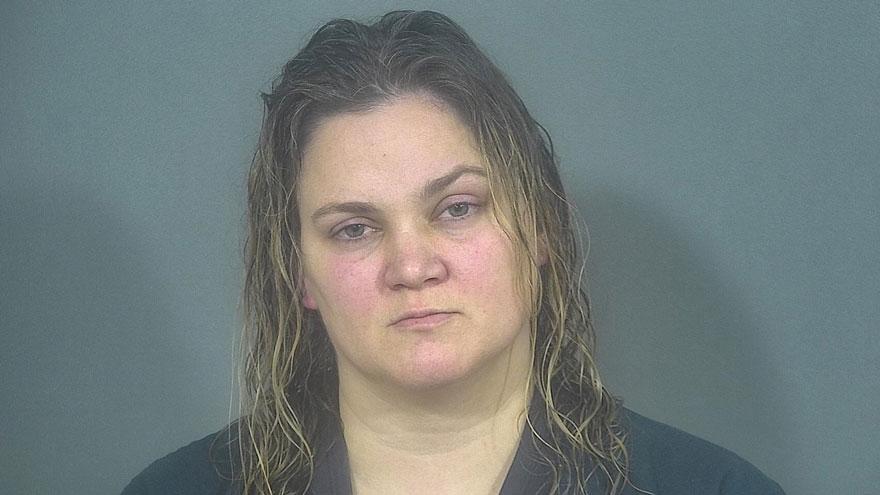 A woman has been charged with attempted arson for allegedly trying to set fire to her boyfriend's truck, according to court records.

On April 4, Mishawaka Police were dispatched to a home on Lynn Street to investigate reports a woman was trying to light her boyfriend's car on fire.

When officers arrived, they smelled smoke and saw smoldering clothes on the ground, reports said.

The victim told police he had gotten into an argument with his girlfriend, Rachel Goodling, at her house on Jefferson Boulevard, then went to his father's house on Lynn Street, reports said..

While in the back yard with his father, the victim saw a flash in the front yard.

The victim and his father went to the front yard and saw flames coming from the victim's 1998 Ford Ranger truck, reports said.

The victim's father saw a woman with a tie dyed hooded sweatshirt running through a yard, then get into a white Jeep, according to the probable cause affidavit.

The victim and his father pulled items out of the bed of the truck, including several video games and clothes that were on fire. They poured water on the items to put out the fire.

Officers went to Goodling's home and saw a white Jeep in the driveway and Goodling wearing a gray hooded sweatshirt with a multi colored design on the front, reports said.

When asked if she had visited Lynn Street, Goodling said she had been home all day, according to the probable cause affidavit.

Officers noticed the Jeep's hood was warm, as though it had been driven recently, reports said.

Goodling then said she went to a storage unit but didn't go to Lynn Street, reports said.

Inside the Jeep, the officers could see a plastic gas container that did not have a tap on the spout. The officer could smell the odor of gasoline coming from the vehicle, according to the probable cause affidavit.

Goodling was taken into custody on April 4 and charged with attempted arson on April 6.